The business of blogging involves alliances and collaborations with companies. How do you navigate that?

Though many sex shops are delights to work with, psychic vampires also run rampant in the industry. They feed on the unsuspecting, trying to squeeze every last drop out of promotion from freelancers and money from buyers. 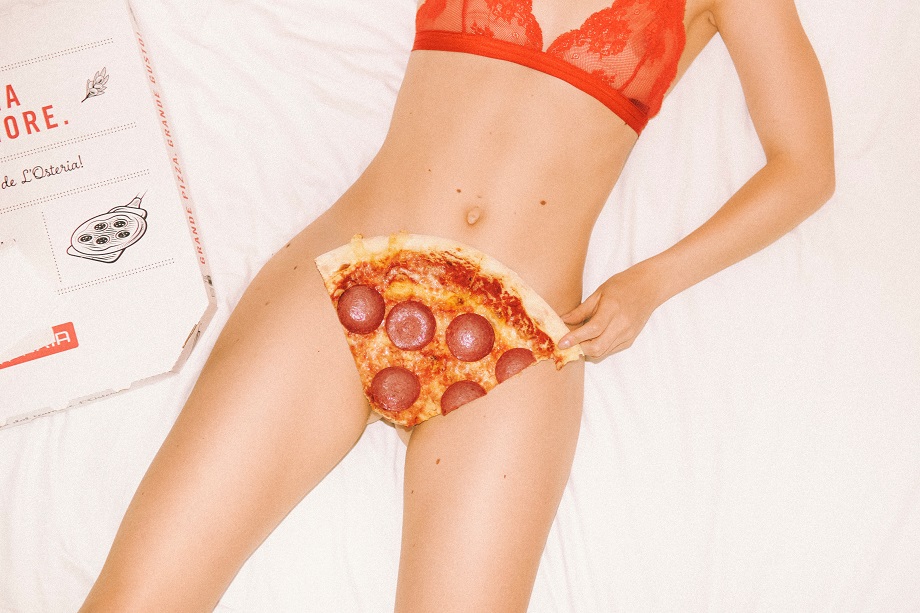 If you’re a cam model or pleasure product reviewer, know the worth of your work.

Don’t fall for these sketchy ways sex toy companies (or people pretending to be them) try to take advantage of influencers.

I chatted with risqué content creator Tawney Seren to uncover times businesses knowingly oversold their merits or otherwise screwed people over. We’re not going to name names here — just warning you to watch out for these recurring themes.

I’m starting here because this tactic especially goes against what I stand for.

If I hate a sex toy, I’ll tell you why. I don’t give glowing reviews just because I’ve been paid. In some cases, I’ve turned down money because I wanted to deliver pure, unbridled salt when something displeased me or hurt others.

If a sex toy company sends me a contract saying that I can only say positive things about their product, it’s a no from me. I respect that small companies need good press and would prefer to keep negative feedback private. At the same time, though, I choose not to accept review samples with those particular strings attached. 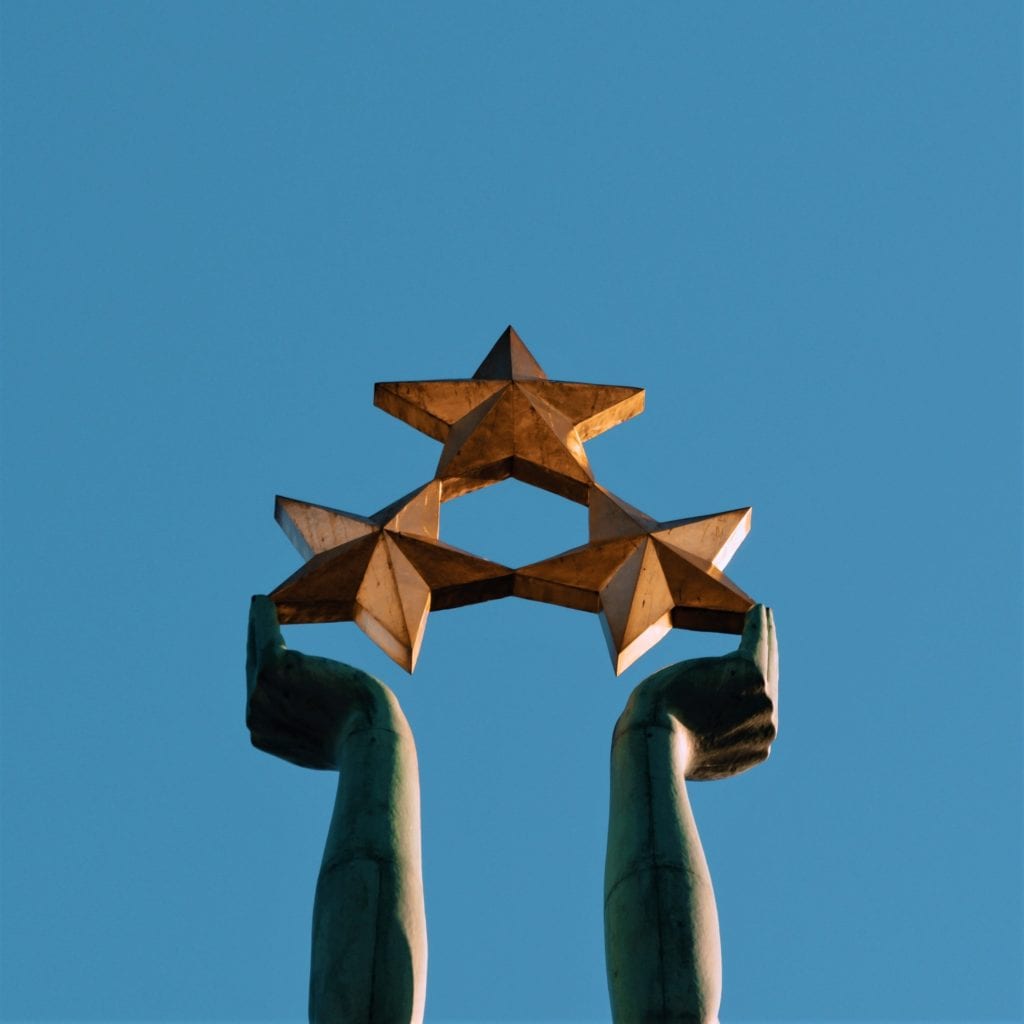 Paying for positive commentary on Amazon is definitely against the protocol. If you participate in that, you run the risk of getting your reviews shut down.

Some marketers on Instagram also push influencers to make fabricated claims and use canned scripts. Many of us have seen that in the diet industry and from dating coaches. It happens in the sex toy world, too.

Perhaps the most egregious example is falsely declaring that the toy is body-safe when the seasoned dildologist knows it’s not. I’m also alert to “revolutionary” toys that are overengineered in the worst way possible. Overall, leaving a 5-star review for a sub-par product is just a shitty thing to do to potential buyers.

2 Asking models to pay to work for them

Look: if you’re an influencer who’s worked to build a following, then your readers’ trust is worth more than a 30% off discount for a product. 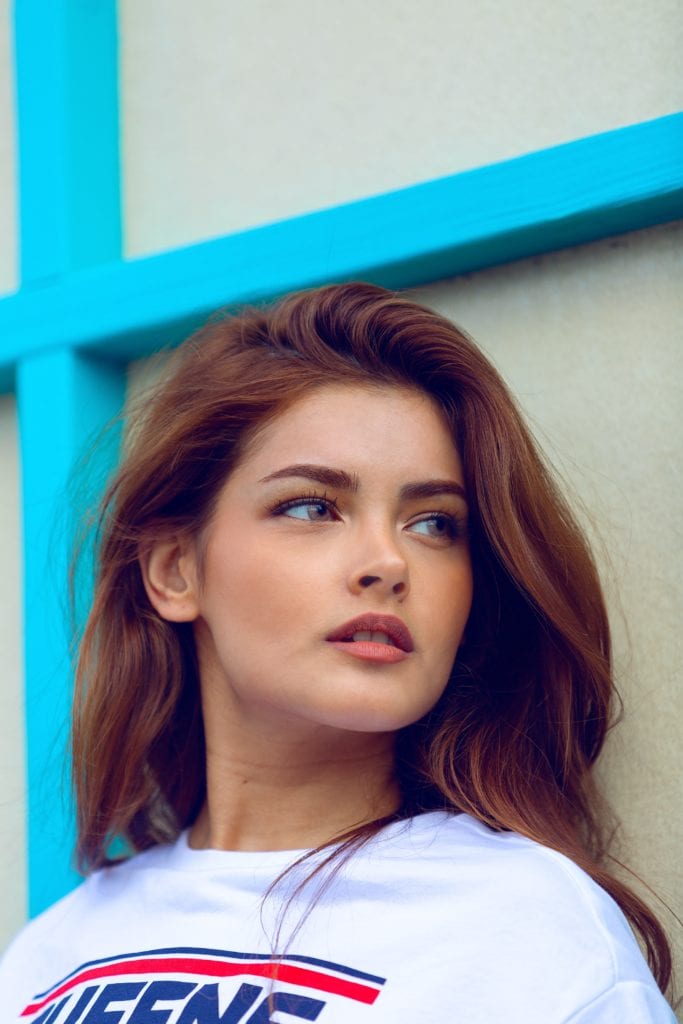 Consider whom the exchange favors. If the so-called “payment” is a coupon, the company’s trying to make money from you while not giving you much in return. If it’s them sharing a picture you posing with the product, they essentially get free labor instead of paying a model and photographer.

Also, it’s backassward. The point of an influencer is so that the company gains exposure from a trusted source — not the other way around.

Getting the shout-out or discounted toy may be worth it to you personally, especially if you’re new to the world of cam modeling or sex toy reviewing. I respect that the hustle is like that sometimes. However, also consider that your time and reputation have value.

Let’s say you’ve built up a body of work, and companies are finding you.

Saying “no” to mediocre offers opens up your schedule to fantastic offers.

You know, ones where the company will promote you AND pay you for your craft because they genuinely adore you.

How Google’s search engine algorithm works isn’t common sense to the layperson. Here are the basics that influencers must know: 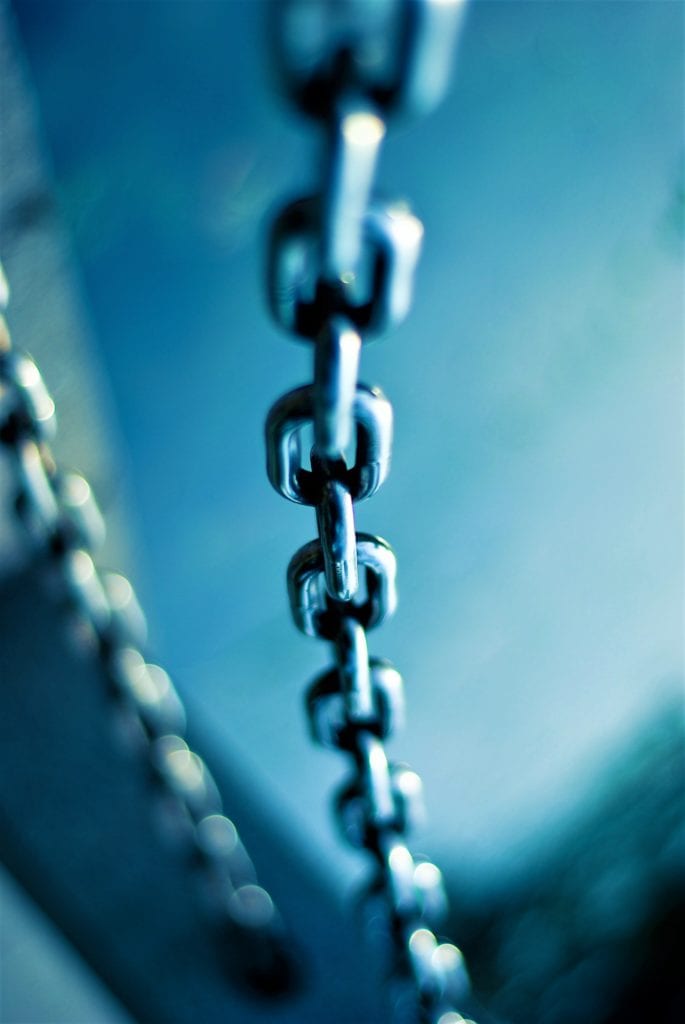 Learn about the difference between “no-follow” vs. “sponsored” vs. “follow” link tags.

A “follow” tag means you’re passing on a piece of your site’s reputation to the page linked. That’s what companies want.

I know that upfront, linking doesn’t sound like a big deal. But if you do it too often, your ranking on Google can drop from the first page to the fourth. A business with the gall to ask for myriad spammy links doesn’t give a shit about the hit you take.

Bloggers and cam models all have different boundaries when it comes to linking. Again, I respect the hustle, but educate yourself on what you’re risking. Decide what’s worth it to you. 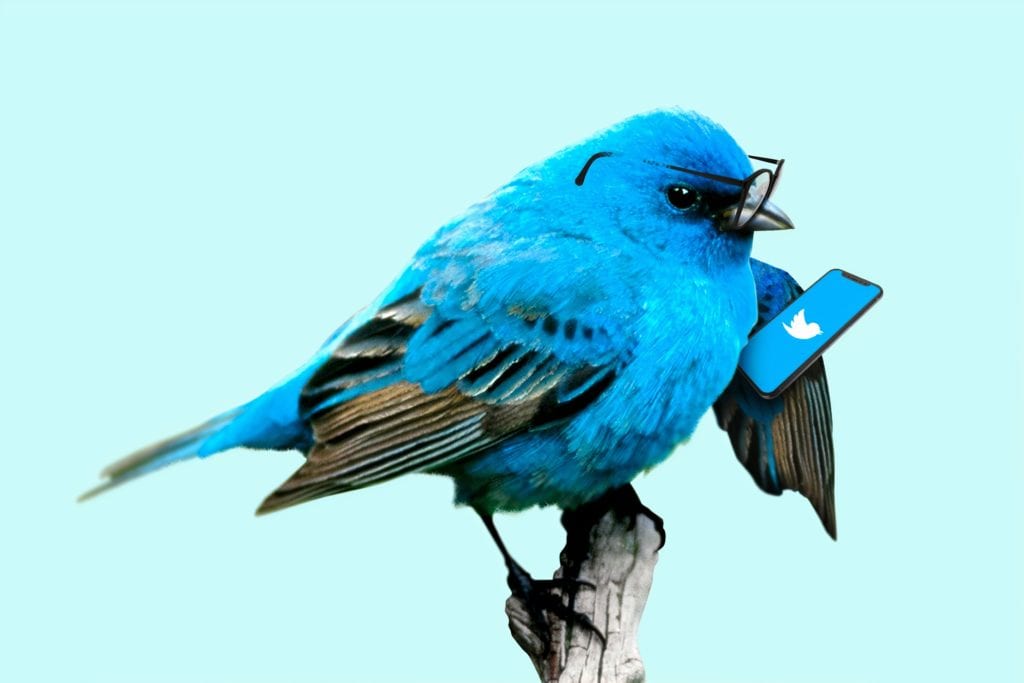 That’s where I usually say, “Great! These are my rates for sponsored social media promotion.” And they may push for free advertisement, claiming that cross-promotion would be doing me a favor.

After all, I’m getting exposure to their huuuuge following, right?

Look at what they’re posting and how many people engage with the content. It’s a bad sign if:

Yeah, they might have many followers, but those people will likely NOT:

So really, who is doing whom a favor here? And if these pages are doing so well with their massive followings, what do they need me for? ??? 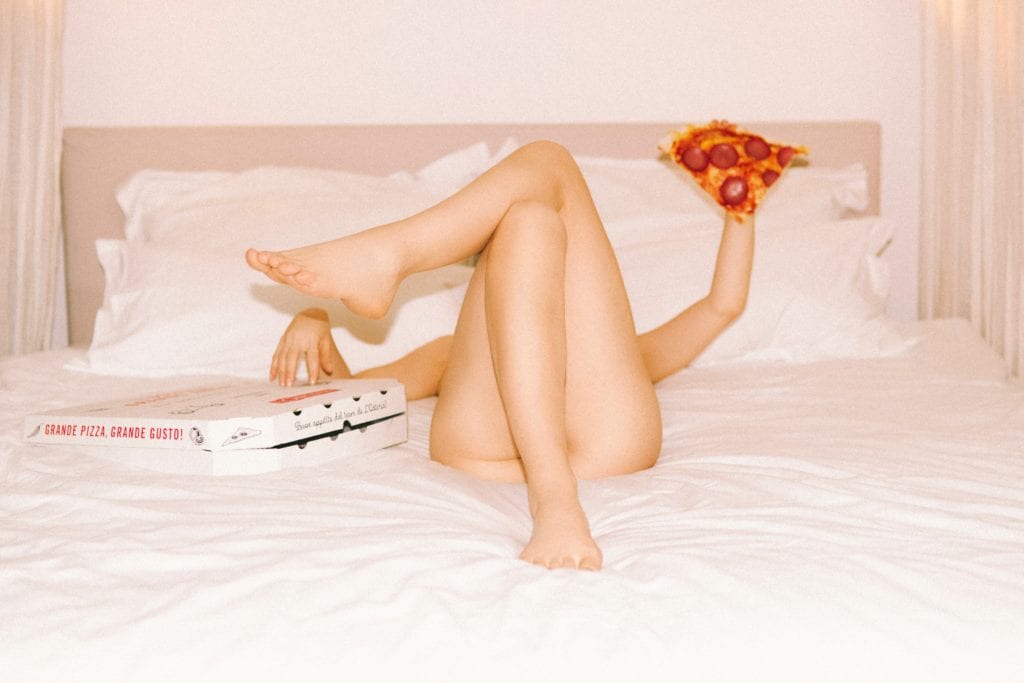 The people involved are adults who can make their own decisions, but there are a few reasons not to partake in the exchange:

Maybe you LOVE the company’s toys and are down for the collaboration. That’s fine, but remember that by saying “yes” to it with your time and energy, you’re saying “no” to all the other things you could be doing to build your business. What’s important to you? 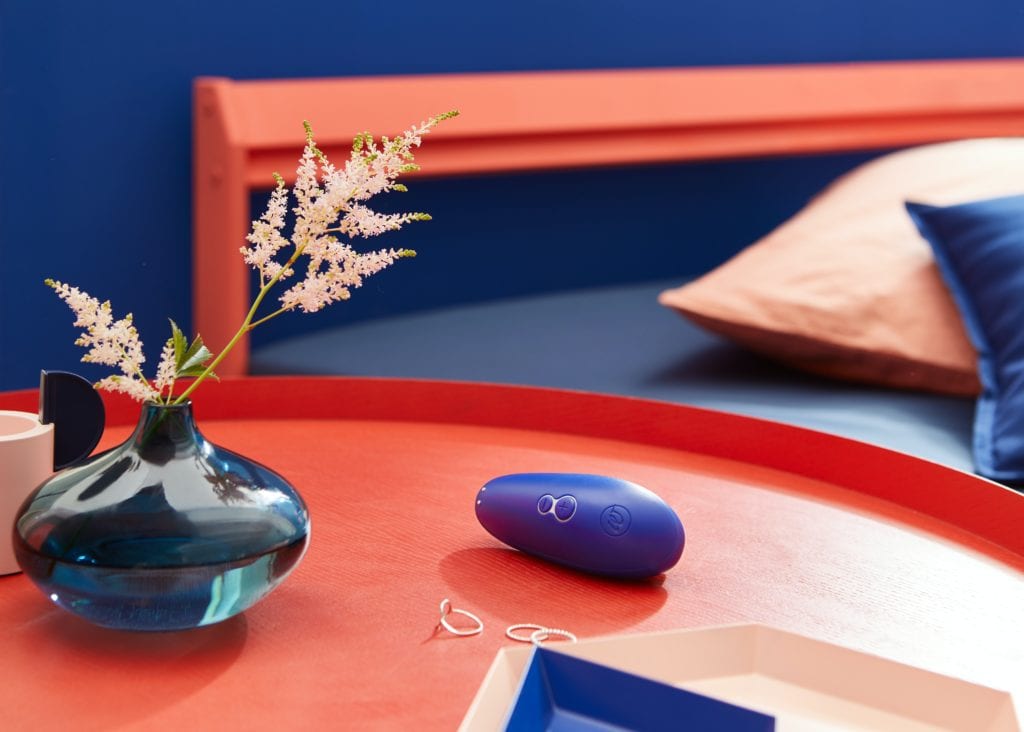 Let’s wrap it up!

If you’re a newbie to the business, some of these offers may seem enticing. It doesn’t mean you’re a sucker — I’ve had my share of drones doing me dirty in the past.

With experience, you’ll hone your discernment and find collaborators who respect and love the work you do.

If you’d like to work with me, feel free to read my policies page and get in touch!