I’m grossed out by predatory online marketing towards women dealing with confusion and heartache.

I get that, when you’re struggling, a quick web search here and there can be therapeutic for knowing you’re not alone.

But it doesn’t take long before you’re bombarded with some (often guilt-tripping) BS with the big promise of a quick solution for eternal love.

Even though I’m in a happy relationship now, it’s BECAUSE I BROKE ALL THE “RULES” and acted out of authenticity — not whatever games these books are trying to sell.

[NOTE: This post is an expansion on a caption I wrote on my Instagram — with some extra deep-fried and salty goodness. Also, a lot of the advice in question IS targeted towards hetero women, so I’ll use pronouns accordingly.]

1 ? “What to text to captivate his attention and make sure he never pulls away again.”

There is no 100% guaranteed way to know why someone pulled away!

… let alone do something about it. They might be:

…or have any number of potentially petty reasons!

Someone else’s behavior is not necessarily about you. There are limitations to your role in it, especially if they’re unable or unwilling to articulate what both parties can do.

You can’t control what another person does. What you can do is decide your boundaries on when to:

NOTE: This isn’t about playing games. Ultimatums are attempts to control and punish their behavior; to get the desired reaction. Boundaries are about managing your time and energy so that you have your own back. There’s a difference.

These articles, books, and courses often assume that:

That black-and-white thinking just isn’t accurate. The writers lure you in with, “Men and women are different, no matter how much you don’t want to admit that.”

Maybe they honestly believe that. There is a grain of truth due to social conditioning, but it’s not innate or absolute.

If you grew up in a very traditional environment, you might notice a stronger correlation. But if you’re queer and have many friends of a different gender? THEN GET REAL! You KNOW that people exist on a spectrum, instead of in neat little boxes.

Also, FUN FACT: The author of Men Are From Mars, Women Are From Venus, practically got his Ph D. from a diploma mill. And it’s old news. So maybe take his input with a grain of salt.

Feeling lost? These podcasts can help you learn about attachment styles:

They’re both interviews with the award-winning therapist and activist, Aida Manduley, LCSW. There are endless resources about attachment theory out there, but I’m just giving you a few free ones that helped me personally as a starting point.

And even if the gender-essentialist assumptions were accurate?

Then, all the same, you don’t have to tolerate an insecurely-attached partner’s behaviors if they push you to question your self-worth. If you’re feeling dysfunctional and want to work on healthy ways to expand your window of tolerance, do it with a secure base.

That might mean taking time out of the dating pool to work with a therapist to discern:

In that case, understand that your dysfunctions in relationships, in general, may play out with the practitioner. As well, it may take time to find the right therapist for you. It sounds corny, but integrating life lessons into your relationships is a journey, not a destination.

3 “Is he emotionally unavailable, or are you just too pushy?” ?

This example is a more specific subset of the one above, but it’s one of the more guilt-trippy headlines I’ve seen. Again, your role in another person’s behavior is limited. Plus, there’s only so you can change for anyone else, and vice versa.

Surround yourself with people who:

That’s not asking for too much from people you keep in your life; that’s the bare minimum. Choose people who choose you. And hold your romantic partners to at least the same standards as your friends.

If you’re continually deliberating whether:

Then those are orange flags at best and BIG-ass red flags at worst. That’s fodder for a whole-ass other blog post, and we’ll revisit that another day.

I’m a workaholic; I give people ample space because I need lots of space, and if anything, I’m incredibly withdrawn to begin with in most cases.

4 “12 words to activate any man’s innate drive to emotionally and physically provide.” ?

Look, the grain of truth is that people do often enjoy feeling like:

It’s also true that people bond through shared experiences and helping others. That’s not a man-woman thing; those are crucial elements of healthy partnerships in general.

However, those ideas can only go so far.

People mesh with each other in different ways, like puzzle pieces. If you’re not with the right person for you, then no combination of words and games will change that. (Unless your natural tendency is to play games. But that’s not the majority of my authenticity-seeking readership.)

You can’t MAKE people love you.

If you’ve seen the clickbait marketing, you know I’m not quite doing justice to it:

The compelling BS is simultaneously the best and the worst

And my reptilian brain can’t help but think, “BUT WHAT ARE THE 12 WORDS? I MUST KNOW!” and “I MUST JOIN THE TOP 10% OF WOMEN.” They know how to stir up FOMO.

But deep down, you know that 12 words aren’t going to solve everything. The complexity of people’s experiences goes far beyond the scope of this glimmering magic WAND — the wish-fulfillment for their Whiny, Audacious, Needy Desire.

Let’s wrap it up!

If you DID buy one of these programs or ebooks, that’s understandable. My boyfriend says their marketing makes HIM kind of want to read them — and he doesn’t even have a man to use them on! ?

But be mindful of what your gurus stand for. Ask yourself:

There’s always the draw of a quick fix to a complex issue. So consider that.

Consider how the writer talks about men vs. women and whether it even considers queer people.

If it sounds too good to be true, it probably is.

I’m not saying that the above ideas have never helped anyone ever.

But listening to the wrong input and talking to the wrong therapist for you can be severely detrimental. Find resources that match your values and put your money where your mouth is.

I’ll even make answering the first question easier for you! 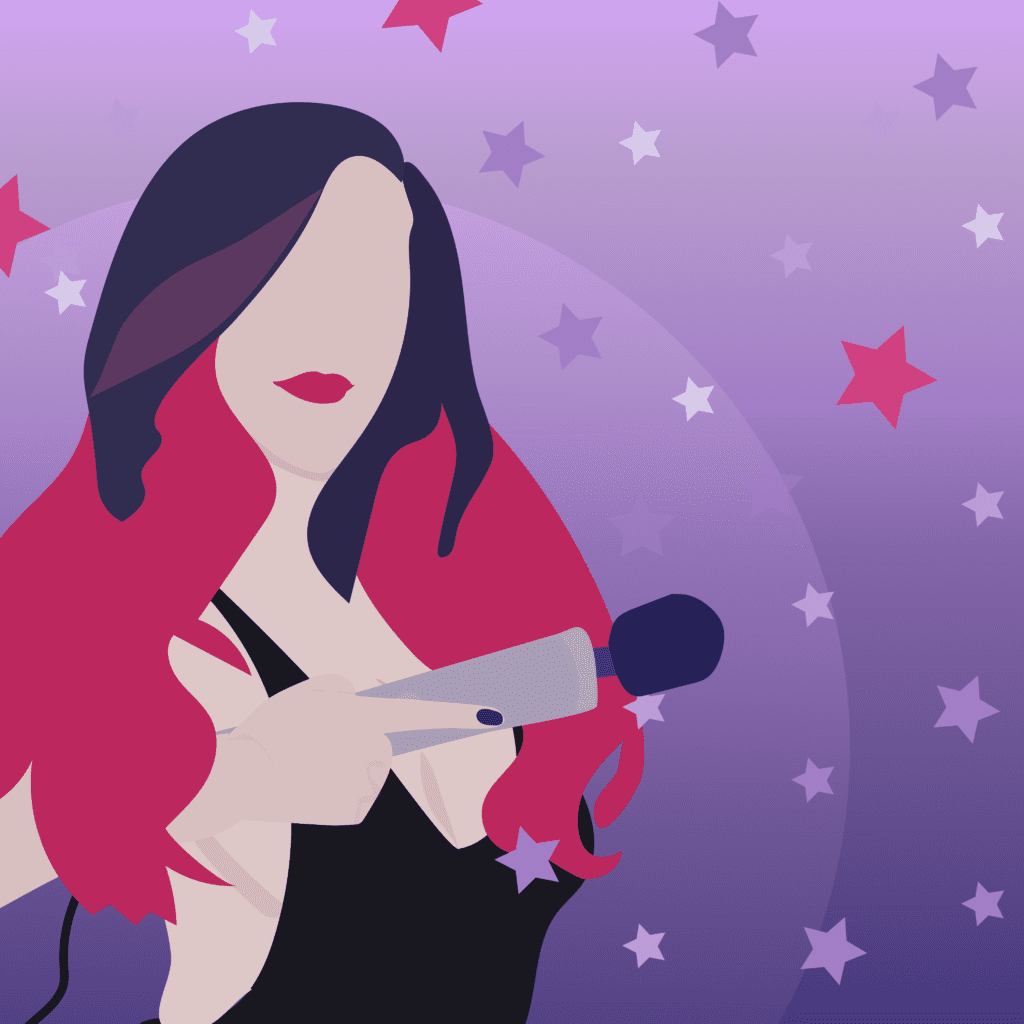 I’m just a self-improvement connoisseur and had to get something off my chest, lmao. My degree was in biology, but I also have over five years of product reviewing experience.

Read more about me here.

Currently, I’m in a relationship where both my partner and I have done work to undo our toxic social conditioning.

I’m sorry for the rant about shitty dating advice. But not really.