I love it when a vibrating butt plug pleasantly surprises me with its motor!

Fun Toys London reeled me in with its stunning hues and elegant handles, but I didn’t expect to be captivated by the Gpop 2’s vibrations.  Turning it on immediately blew my expectations out of the water; its deep vibration quality shocked me.

The main thing you need to know: this little plug packs a punch, with more rumble than the LELO Mona 2, and for under $65. Think of it as luxury lite.

That’s not the case for all of Fun Toys London’s newer plugs. 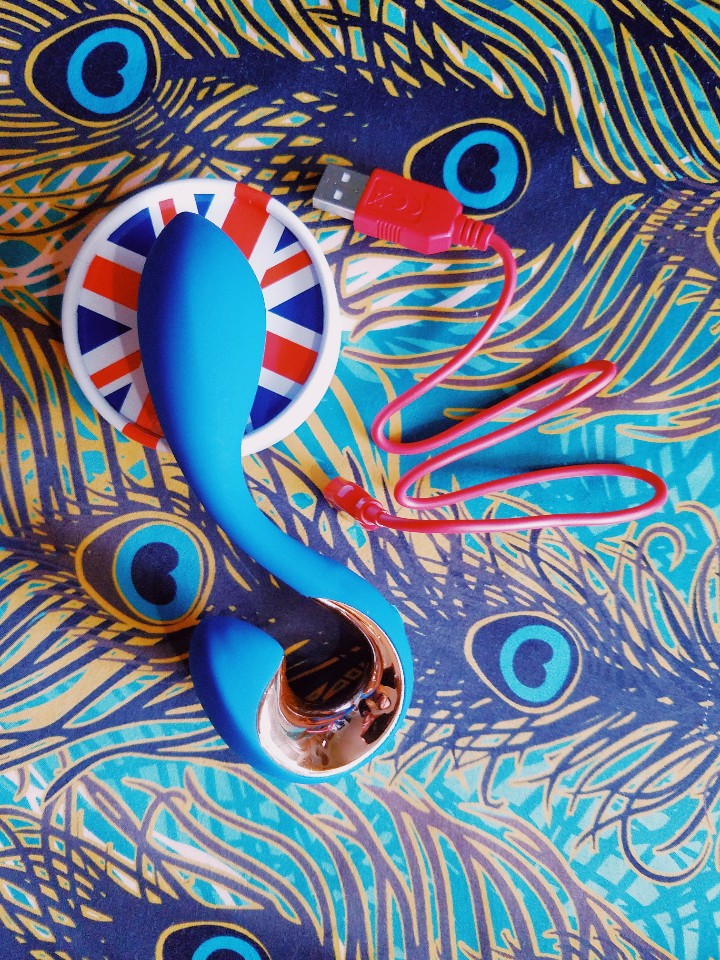 This thing has JUMP to it. It taps like a steady drum against hard surfaces. It splashes in water — more than the LELO Mona 2, but a little less than the BMS Factory Pillow Talk Sassy.

Either way, my clitoris approves. WOW, does that pointy tip feel great for focusing the vibrations externally, even though it’s mostly marketed as a butt plug.

Fun Toys didn’t have to be so extra with the handle, but opulence is part of their personal brand. It doesn’t bother me much when sitting, but your mileage may vary — this plug may be best for when you’re doing chores or standing for long periods of time at home.

I can also respect the designers’ choice to leave the metallic accents to the external portion, unlike LELO with their Soraya renditions. Gold paint on hard plastic isn’t as body-safe as silicone is, and it doesn’t belong inside me. 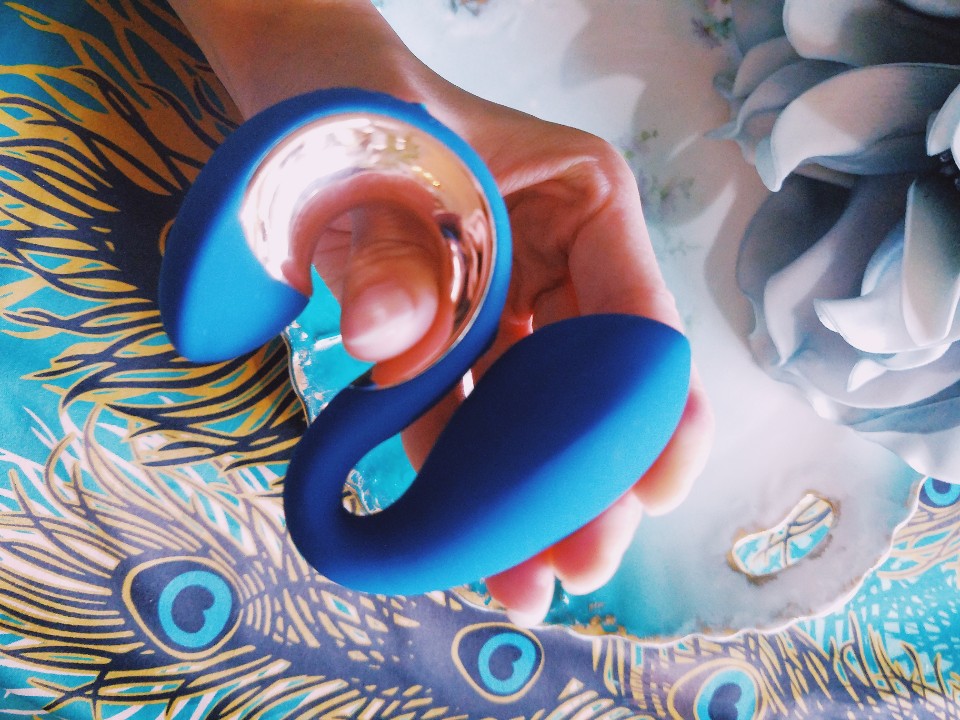 Within the bendy silicone handle is a trade-off.

Some users aren’t into hardcore thrustables and would rather have something gentle, like the Gpop 2 or Blush Avant Pride P1. For users who want more vroom, it’s the vibrations that really make the Gpop 2. With the vibrations off, I’d have to really clench my vagina and pull the Gpop 2 for it to do anything for me. When it’s turned on? Yesssssss. Everything about it is amplified.

Even though the Gvibe Gpop 2 makes a fantastic plug, my review notes aren’t all hearts and rainbows. I’m only picky because it has much potential to be practically perfect for its target audience. 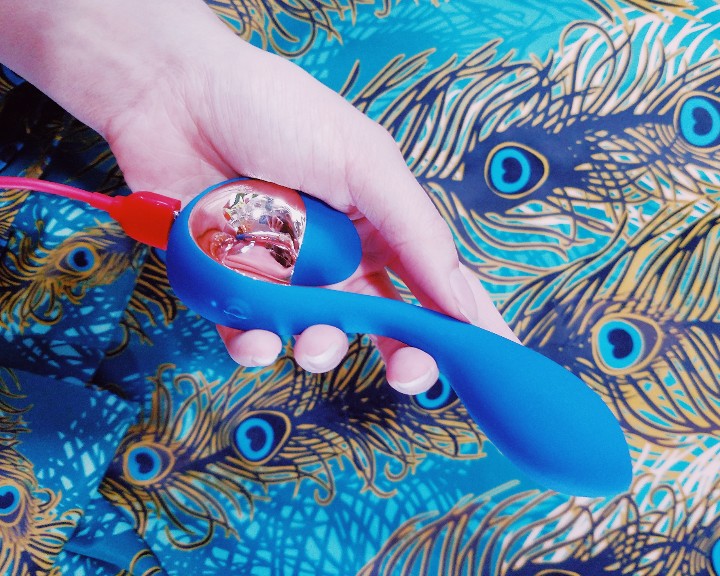 Maybe the first speed is gentle for some palates, but sometimes it’s too much for me to start with. I also wish the marketing was inclusive of intersex and gender non-conforming folks. Instead of saying it’s a toy “for men and women,” they could say it’s a toy for everybody. 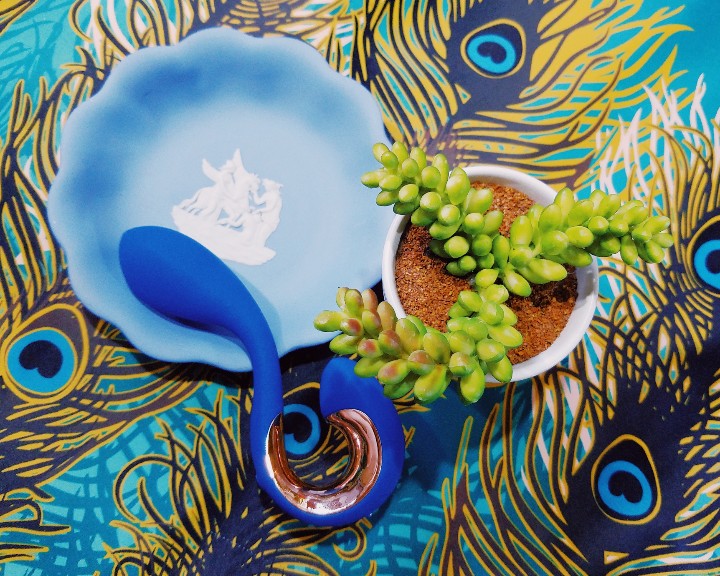 As the Gvibe Gpop 2 currently is, it’s rumbly. It’s powerful, rivaling toys from some more known (and more pricey) luxury brands. Its shape offers users plenty of ways to play. For everything you get, it’s very reasonably priced at just under $65 — or $59 when you use my coupon code, SUPERSMASHCACHE

Users who want more direct G-spot stimulation and a wider range of vibration intensities should consider the BMS Pillow Talk Sassy. It’s a bit thicker at 1.5″, it’s not anal-safe, and you won’t get any patterns with it — but the Sassy is more of a vaginal G-spotting specialist than the Gpop 2. 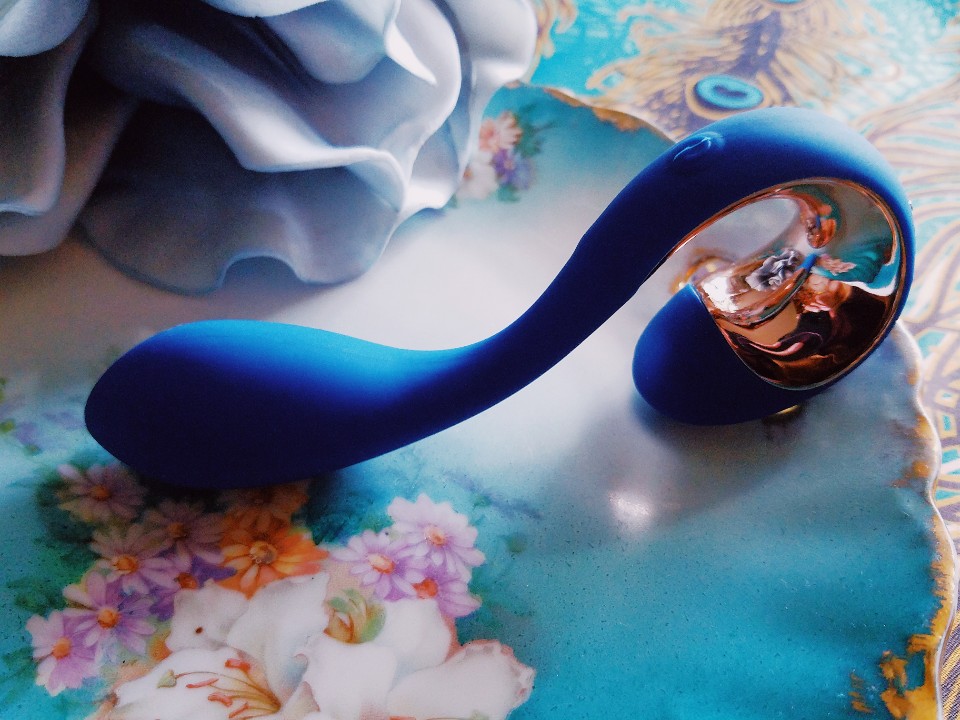 For those who chiefly want a bulbous butt plug with rumbly vibrations, the Gvibe Gpop 2 fits the bill. And again, it offers far stronger motors than, say, LELO and b-Vibe, two very hyped-up brands. Depending on your needs, you may find that the Gvibe Gpop 2 plug brings you more bang for your buck than many luxury plugs available on the market. It’s a friggin’ steal.

Take 10% off with code SUPERSMASHCACHE, bringing the price down to just under $59.

This post was sponsored and uses affiliate links. But even if it weren’t, I still would have lauded the Gpop 2’s motor. 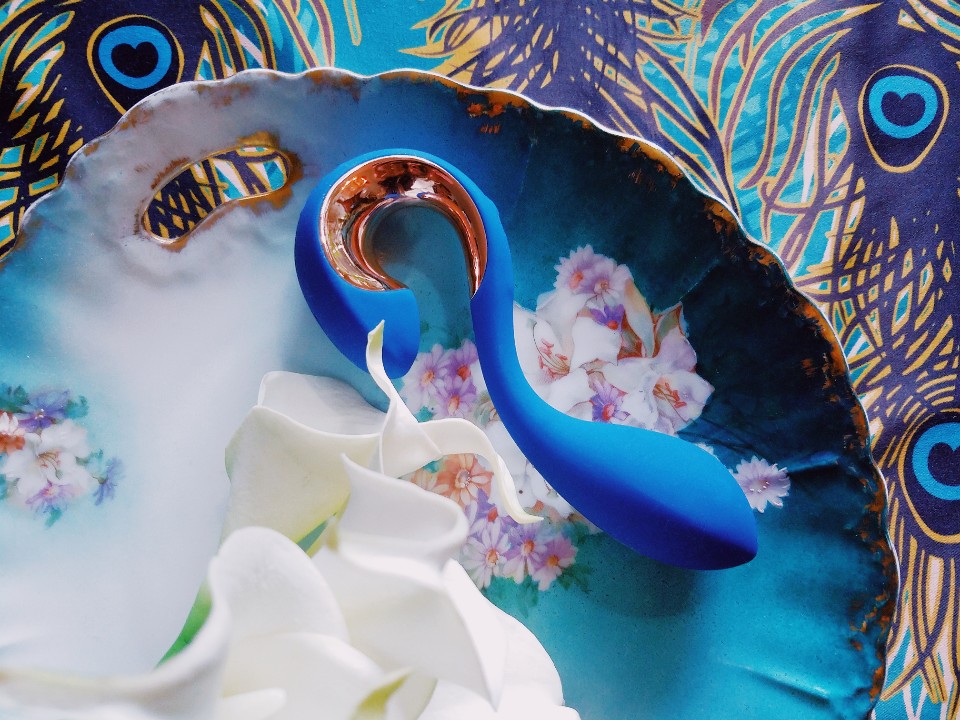