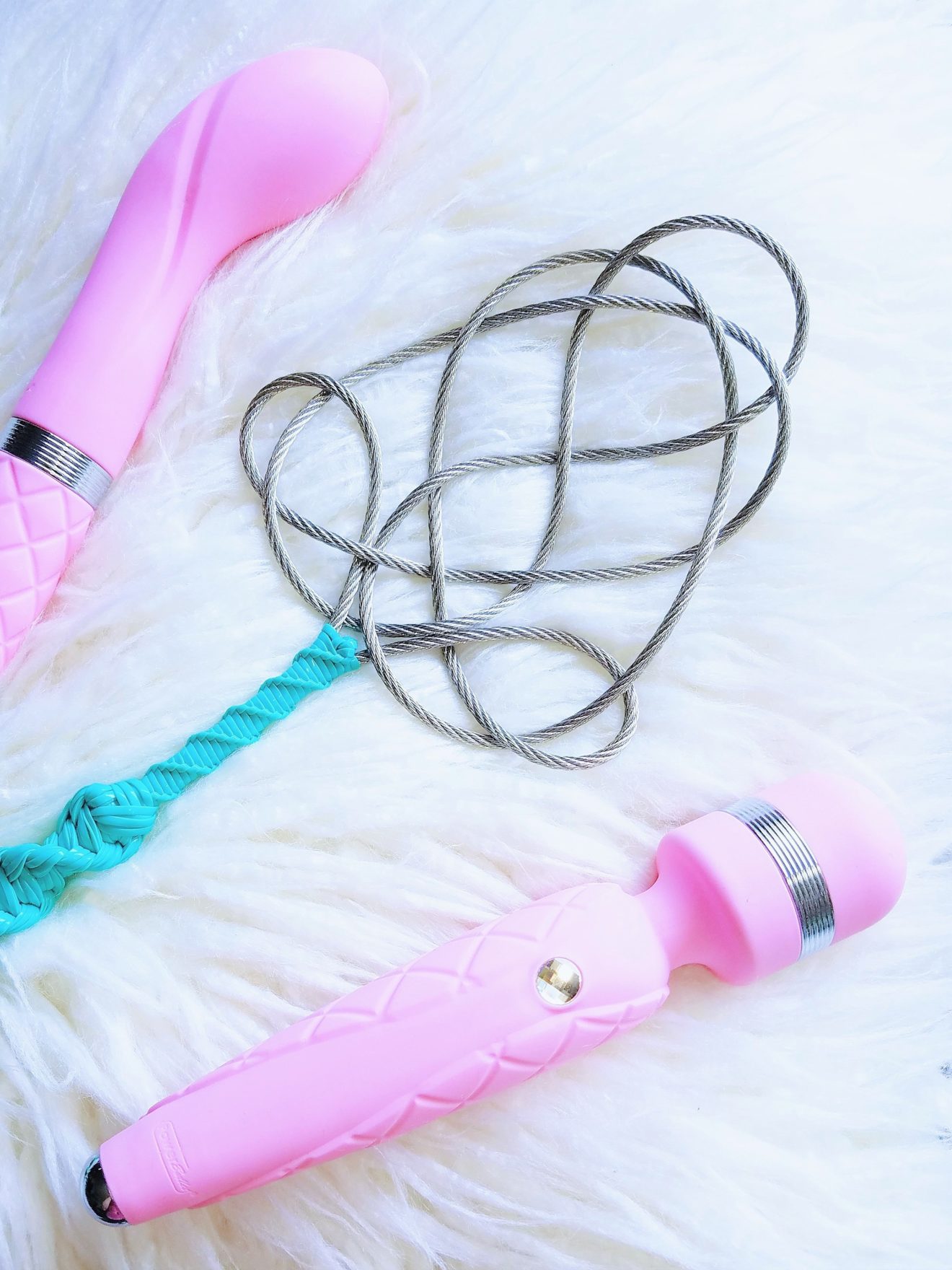 With the PowerBullet technology that BMS Factory is known for, the Sassy is hella rumbly and powerful. It splashes more when dipped in water than the LELO Mona 2 does. And the most unnerving attribute of the BMS Pillow Talk Sassy is that its low-frequency/high-amplitude vibration quality is comparable to the Magic Wand Plus‘s lower settings. 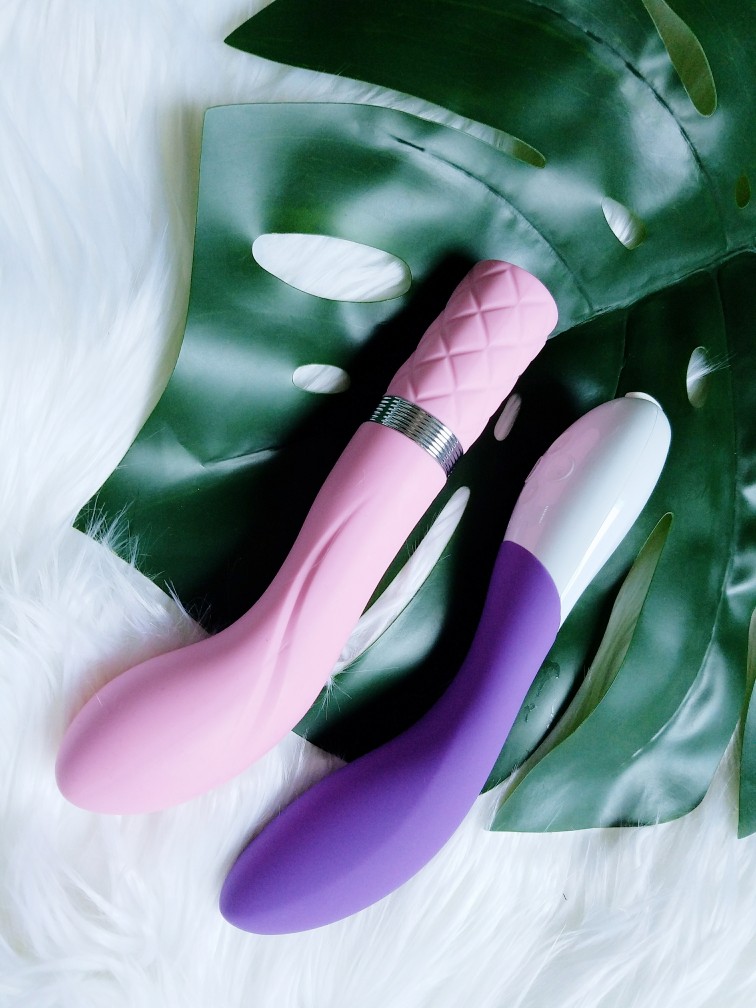 Its continuous range of intensities is unparalleled; there’s a speed option for practically everyone. When I use the Pillow Talk Sassy, I get to have it all— the combination of rumble and range is the epitome of what my clitoris finds essential. 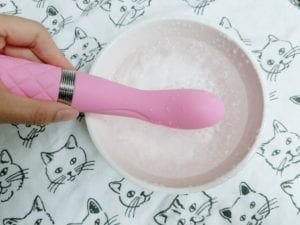 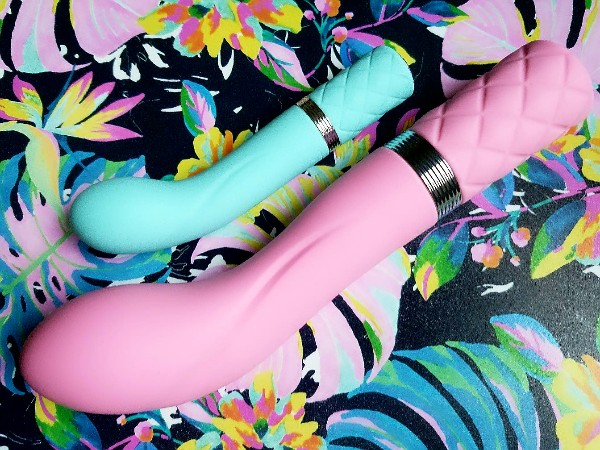 I almost declined to review the Pillow Talk Sassy because of its generic appearance. But I immediately changed my mind upon seeing that BMS Factory designed it with a rechargeable Powerbullet motor.

Every single PowerBullet toy I had ever tried had terrific vibrations. Every last one: the Jopen Lust L2, Swan Wand, and now, the Pillow Talk Sassy and Pillow Talk Cheeky. I know that I mentioned the Magic Wand Plus before, but let me remind you that the BMS Factory Palmpower Wand is touted as a lightweight alternative to the Magic Wand. That’s how good PowerBullet is

And I’m not just saying that PowerBullet is impressive just to say it; particular attributes make it so. The only one that you probably care about, though, is that the copper weight in the motor is more massive than most vibrators’. As a result, the vibrations are more profound and luxurious. There’s more weight to them. 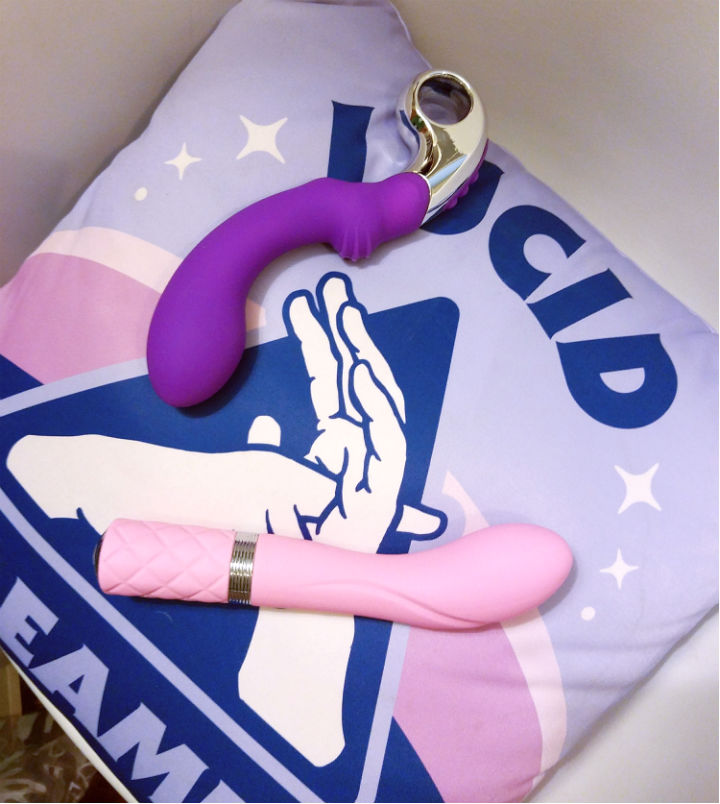 One button controls the BMS Factory Pillow Talk Sassy’s vibrations. To turn it on or off, quickly press the button. To increase the speed, hold the button down. The Sassy’s intensity will increase until you let go, or until it reaches maximum power. Whichever comes first.

The one change I’d make is to add a “down” button, but for the price tag, and how powerful the first setting is, I’m not complaining. After orgasm, when I’m most sensitive, I quickly press the button twice to go back to the lowest setting and orgasm again. And turn it up. And orgasm again. Ad infinitum.

I was so impressed upon turning the Sassy on and hearing how low the motor purred. And it’s not a “why does this weak-ass setting exist?” low-speed. It’s rumbly enough that it doesn’t need high speeds to compensate. Quite the contrary! The low frequency helps me appreciate the rumble even more. When I escalated the intensity, I thought to myself at some point, “HOW ARE THERE EVEN STRONGER SETTINGS THAN WHAT I WAS ON JUST NOW?” 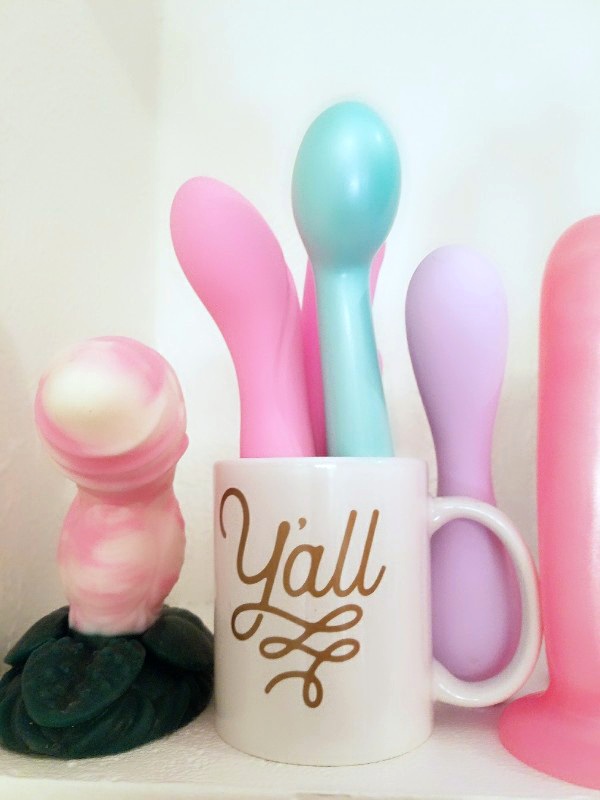 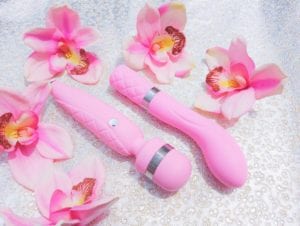