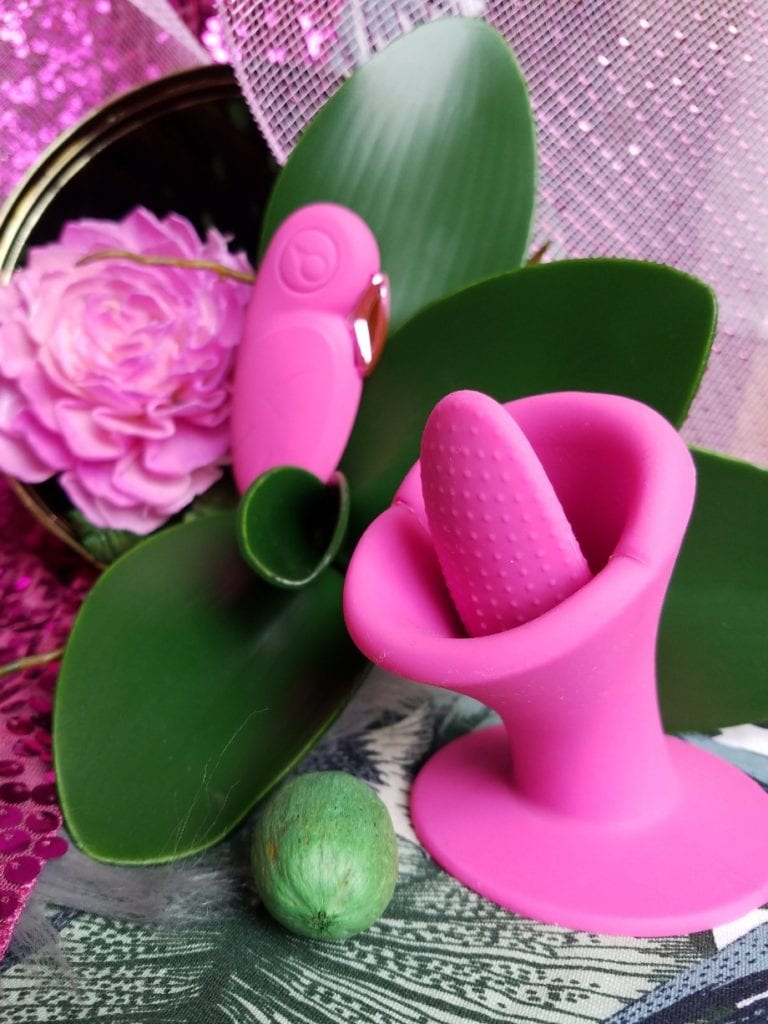 I was truly a sex toy scavenger when I first started collecting them. Any way to get sex toys for cheap or free, I did: buying used (and disinfected) toys from fellow reviewers, pro-domming, stacking coupons and deals— you name it. Perhaps the most questionable was obtaining them from unfamiliar white-label shops overseas.

The “lips” encircling the motor are about an inch thick, and also transmit vibration for labial (read: clitoral crura) stimulation. As well, there’s a suction cup base. Overall, its design reminds me of the Fleurotics Lily and Cal Exotics Slay Tickle Me ($29), but bulkier and (again) less fluttery. 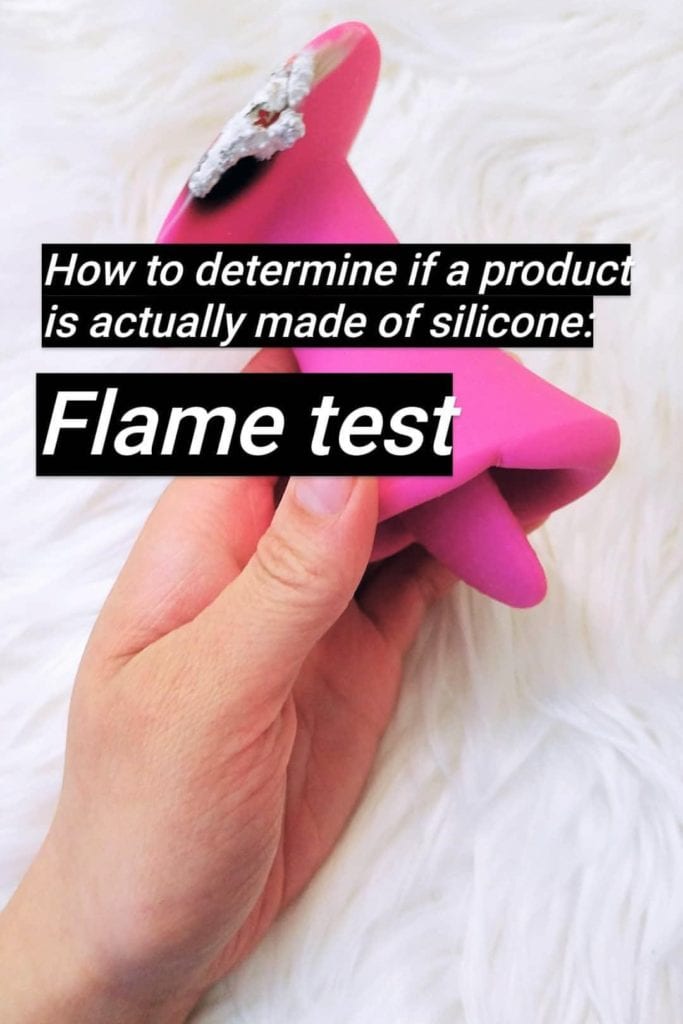 Unfortunately, the envelope says, “massager” on the customs label. It gave me flashbacks to when I was 16 and bought my first sex toys online. Those arrived with the slightly cringe-worthy description, “health care gadgets.”

Once unwrapped, the tongue vibrator’s actual box is minimal: white cardstock with pictures of the product, text that reads, “FLEXIBLE TONGUE” (emphasis theirs), and icons with short descriptors. My favorite is “INNOVATION DESIGN.” 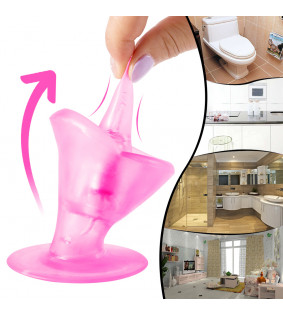 Tl;dr be careful when buying from an unknown sex shop. Some of BestVibe’s products might be body-safe, but definitely not all of them. Sex toy labeling is unregulated and runs on the honor system. 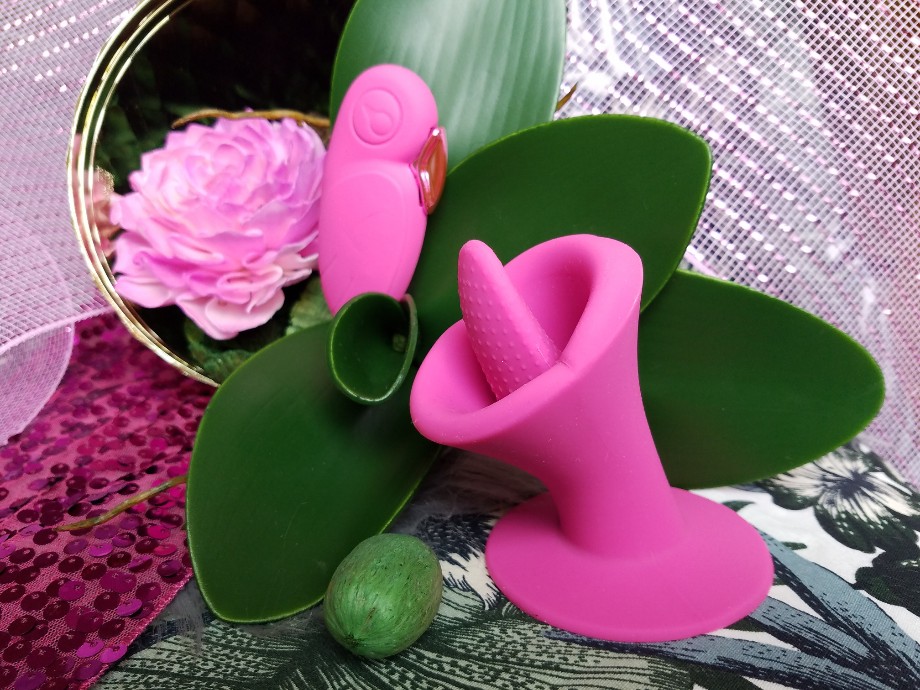 First things first: despite the lack of flutter, I like that the tongue is structurally reinforced for pinpoint stimulation with firm pressure. Second, I generally don’t like direct clitoral friction, but the tongue’s bumps are subtle enough for me to rub and grind on, even without lube.

The motor reminds me of the VeDO Bam Mini. It’s high-pitched and surface-level, as expected— but strong enough for me to orgasm. If you like buzzy vibrations (yes, I know there are others out there who do!), the power is acceptable for the price. It gets the job done.

One button controls the ten vibration functions, which sounds great until you realize that there’s no rhyme or reason to how they’re ordered. Multi-speed vibrators generally start with the lowest steady setting. When you press the button and toggle, it incrementally increases to the highest, and then patterns before looping back to the beginning.

Here’s what I wrote in my notes about its settings…

I just— what? Y THO. The patterns menu is even more aggravating than the Pink B.O.B. Alex‘s, and that’s saying something.

My verdict on shopping at BestVibe for sex toys

Just like there’s an audience for the VeDO Bam Mini, Fleurotics Lily, and Cal Exotics Slay Tickle Me, there’s one for this toy. And while this one is nothing to write home about, I think what it offers for $23 is decent. Nothing more.

This post was sponsored. All opinions expressed are my own, as always.