Its generous massage entices but doesn’t bully the “eject oxytocin” reaction from my cervix. Every part of my vagina is thrilled.

My mind initially associated the shiny, candy-like appearance with Tantus‘s OG firm and glossy silicone — or perhaps old-fashioned candy buttons on paper. However, the silicone surface has less to do with firmness and more to do with how the mold was prepared. 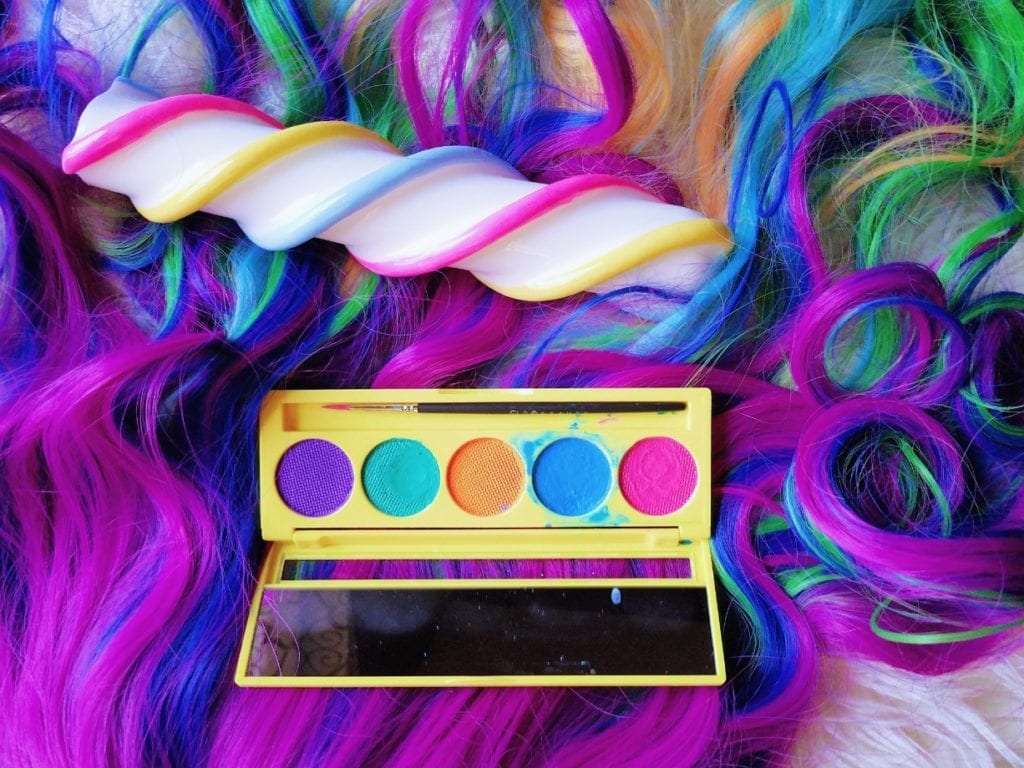 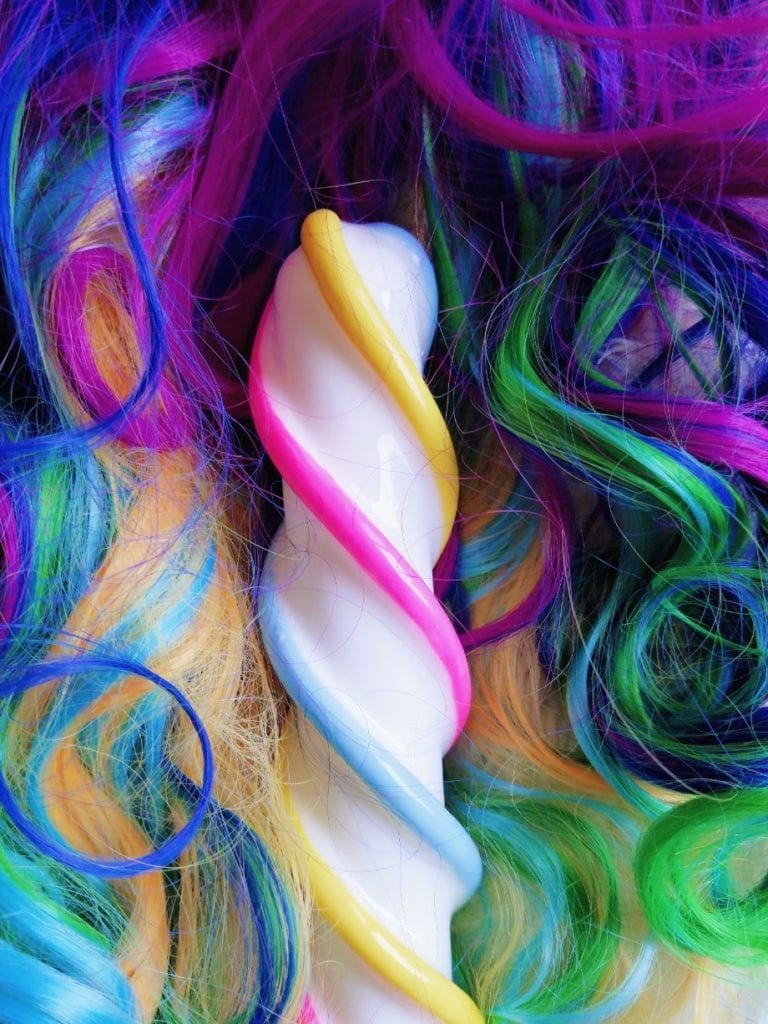 The SelfDelve Marshmallow twisting dildo’s tip is ample for massaging my cervix. Its tapered tip conforms to the posterior fornix while still applying pressure the way I like it. It reminds me of how I felt with the Vixen Creations VixSkin Outlaw, but slightly subdued.

It’s so flexible that I tend to un-twist the spiral textures straight if I’m clenching hard. To fully appreciate the SelfDelve Marshmallow’s bumps, play with different ways of clenching and relaxing around it. Or I could start with thrusting motions and switch to twisting in-and-out as I’m about to come.

During and after orgasm

My only problem with the SelfDelve Marshmallow is that, because it’s so flexible, I occasionally push it out when coming hard. (Kegel game too strong!) All it really means is that I have to be a liiiiittle more mindful to keep it pushed in deep as I peak.

The SelfDelve Marshmallow twisting dildo’s spirals aren’t as hardcore as the Crystal Delights Crystal Twist, but they serve different purposes. Do you want focused G-spot sensation, or do you want to be filled up? 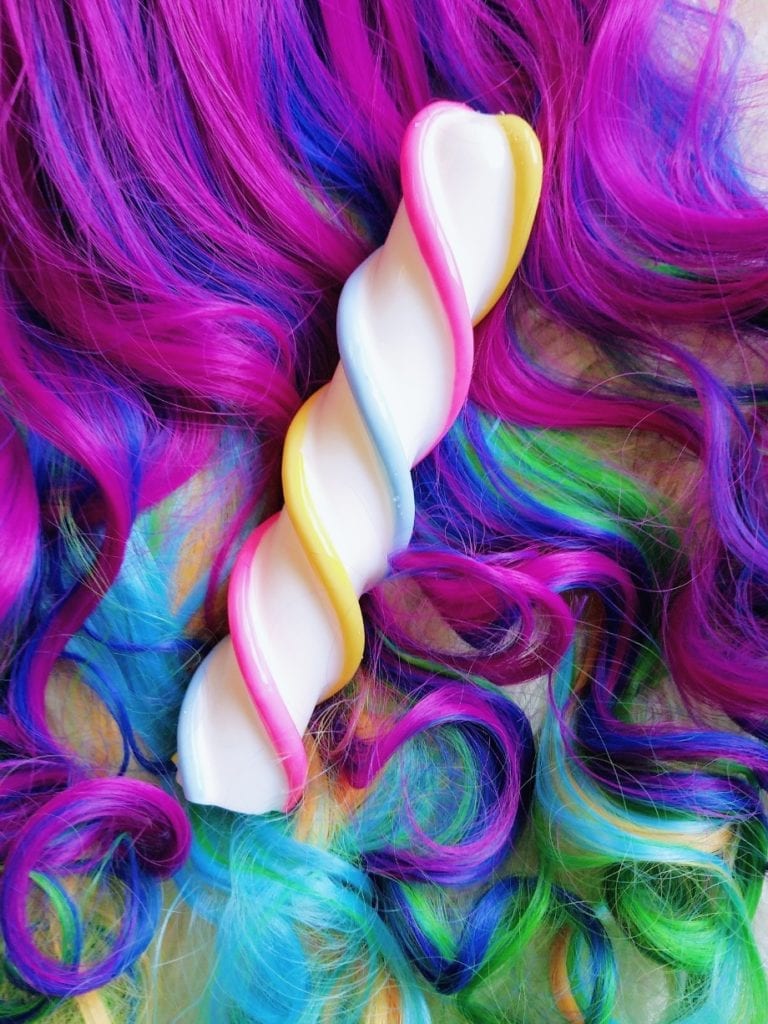 The SelfDelve curved cucumber is a little firmer and double-ended for versatile G-spotting and A-spotting fun. There’s a reason I named it one of the best sex toys of 2019!