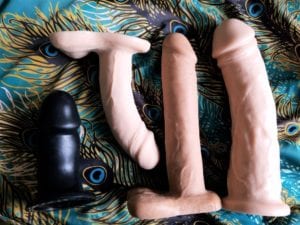 My experience with the VixSkin Johnny

Vixen Creations’ VixSkin Johnny is quite a bit chunkier than the average penis, but the yielding outer layer makes it comfortable enough for everyday use. (Consider the Mustang or Tex instead if you want something more moderate.) Johnny’s combination of curve, girth, and exaggerated head pound the orgasms out of my G-spot. Though the firm core is curved, it’s flexible enough to straighten out slightly. I can shove the squishy head behind my cervix, effectively melting me into a puddle of heart-eyes emojis and oxytocin.

There’s no thinking about it or adjusting it. BAM. Johnny gets me and gets me off perfectly. Even just shoving it all the way in and feeling the shift as I clench and release my PC muscles around it drives me crazy.

My verdict on the VixSkin Johnny 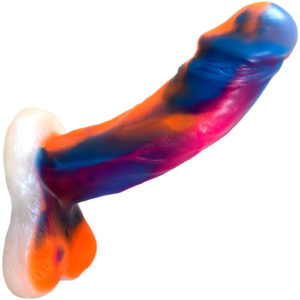 For years, the Vixen Creations VixSkin Johnny was my favorite everyday 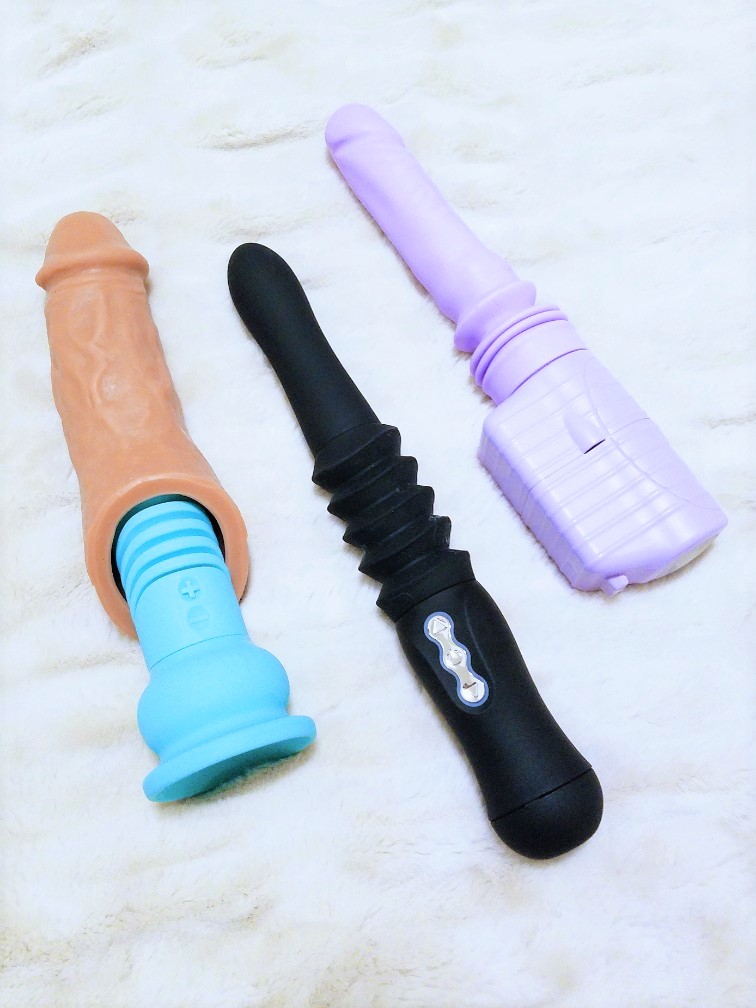