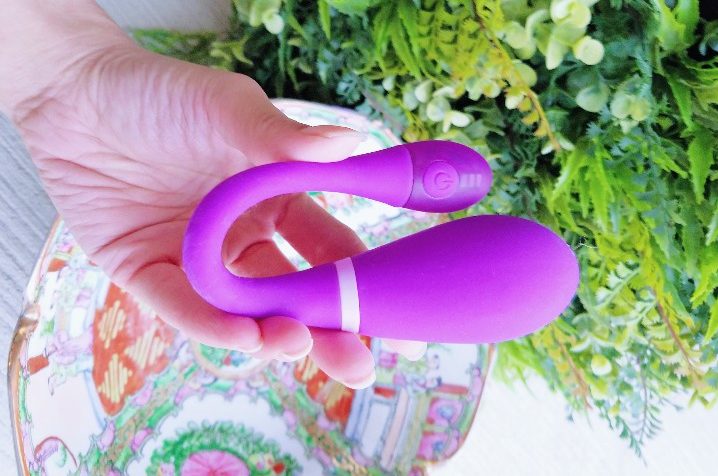 I wish I had a definitive, clear-cut answer. It’s no secret that petite and wearable “couples'” vibrators are in high demand, but in practice, the category has a long way to go.

The short answer is that the OhMiBod Esca 2 and We-Vibe Moxie are among the best remote control panty vibrators. As always with sex toys, the long answer depends on your anatomy and what features are important to you.

Let’s start with the good news about the OhMiBod Esca 2. It features strong vibrations and a long but slender external antenna for a more reliable connection. You can also connect it to your phone via Bluetooth for long-distance play. 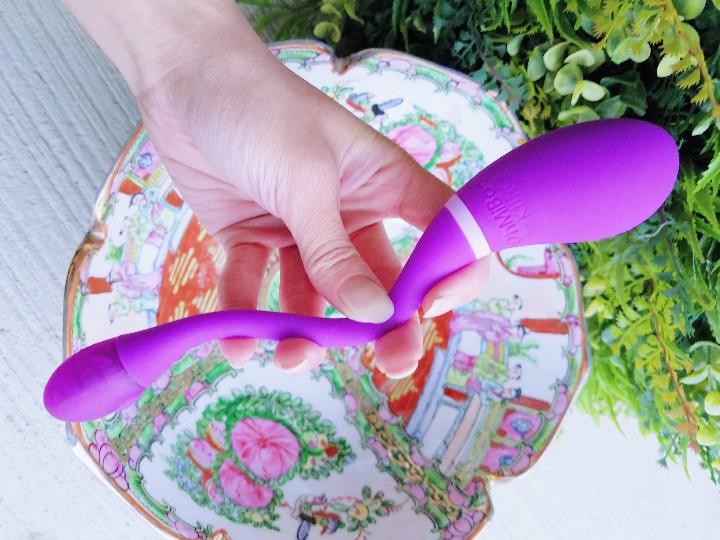 A long, flexible antenna like the OhMiBod Esca 2‘s is one way of mitigating that problem. I imagined a firmer posable cord, but the wiring is just baaarely discernible under the silicone tubing. As a plus, the external portion’s end also has LEDs that can indicate when the toy is ready to pair with your remote control. You can turn off the light if you wish, though.

The unit is about 8 ½ inches long in total. 3 ½ of that is the insertable bulb, with a moderate maximum diameter of 1 ⅜ inch — suitable for most users. The Esca 2’s filling shape is slightly tapered and G-spotty, fun for pulling on and clenching around during solo play. I just wish the insertable portion didn’t have so many grooves for vaginal secretions to encrust — have a cleaning brush ready.

Despite the petite package, the OhMiBod Esca 2‘s vibrations are about par with a mid-tier G-spot vibe. In other words, it’s nice and rumbly for a panty vibe and among your best options. More on that later. 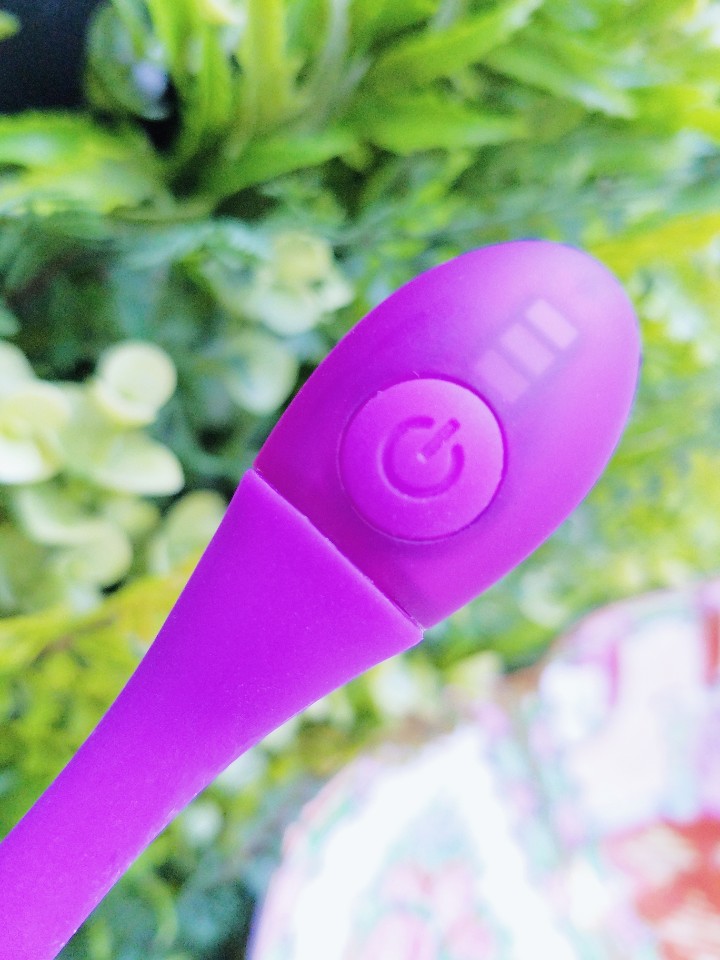 The OhMiBod app’s user interface is minimal but covers the bases:

The OhMiBod Esca 2’s live play remote control feature does lag a little, but it works. No major complaints here.

I did have an issue with the long-range connection at first but uninstalling and reinstalling quickly solved it. OhMiBod/LoveLife’s tech support was super attentive, and their reply considered many possible solutions to users’ problems. Based on what I’ve seen, I’m comfortable trusting OhMiBod to listen to user feedback.

At the same time, I want readers to be realistic with their expectations for panty vibrators. 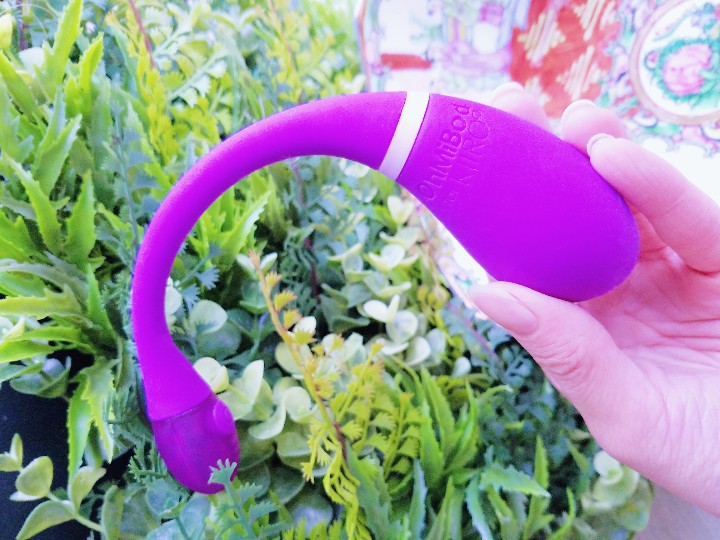 I get that the people really want to spice things up with public play, but vibrating panties are difficult to execute well. You’d have to get into the luxury price range before you get something even close to decently rumbly. If it sounds like I dissed the past panty vibes I’ve reviewed, it’s because as a category, they’re meh.

So something has to give.

Would you rather compromise vibration strength, or do you first and foremost want to cut down on the bulk? 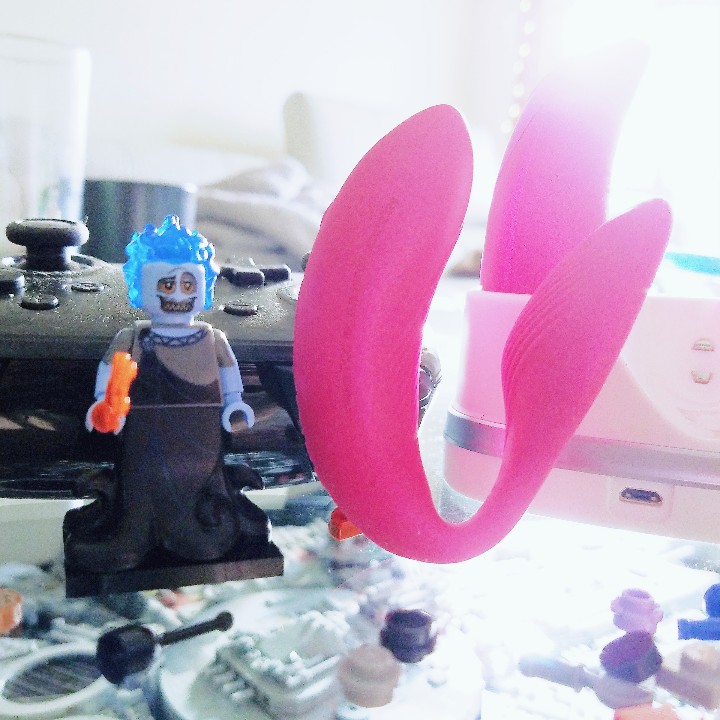 The Moxie is rumbly and outshines much of its competition, even if only because they’re mostly lackluster or dismal. And the adjustable We-Vibe Chorus and doesn’t lock into a spot where there’s adequate pressure on the right site for me. They’re well-designed and will fit more users than their predecessors, but they’re expensive while still far from universal.

That brings me to my next point…

The OhMiBod Esca 2, Lovense Lush, and Svakom Ella are mostly the latter. You can use them externally, but again, if you’re not looking for a wearable, I’d still recommend a more prominent We-Connect toy with a rumblier motor.

From what I’ve seen of reviewer feedback, most users prefer external stimulation, but those who do like internal vibration tend to be okay with buzzier vibes inside. So that’s another trade-off. 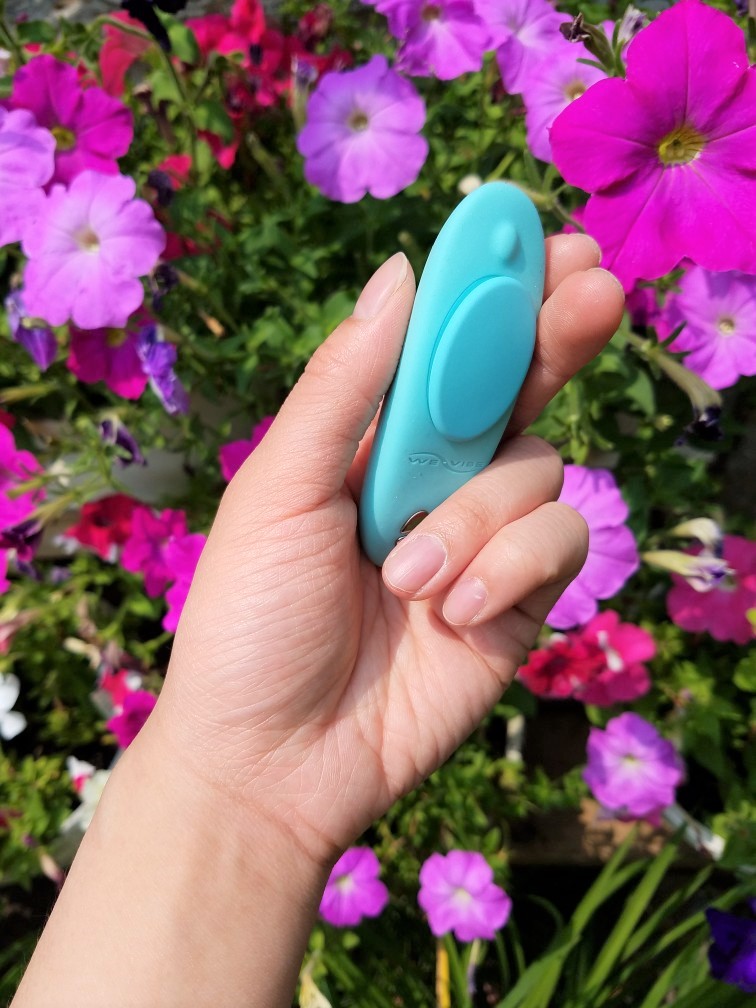 The We-Vibe Moxie clips to the outside. It packs a punch for its size, but in absolute terms, it’s nothing to write home about. Another problem is that it entirely relies on the tightness of your underwear and pants. The flagship Vibease also works as a pinpoint lay-on vibe, and you can tuck it into the gusset of your underwear. It’s on the buzzier/zingier side of moderately powerful, but the targeted vibrations at the “beak” make it still an okay choice.

Then we get to whether the combination of features can make me come. In a nutshell: the We-Vibe Moxie, OhMiBod Esca 2, and Vibease all can. The Svakom Ella can’t, due to its broad surface area and lack of strength. 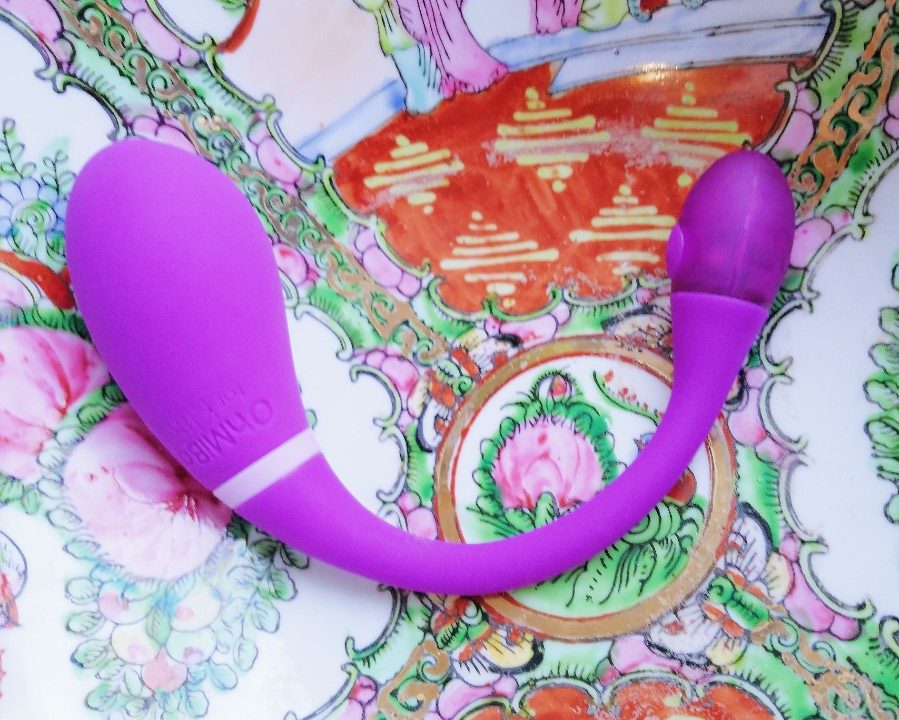 Plus, I can use the OhMiBod Esca 2 even when I am going commando in public, clenching around it to savor the reverberating movement inside. And users more buxom-bodied than myself can appreciate how practical the loooong antenna is for increasing remote control range.

Maybe, in like 2037, when Americans are finally allowed to party again, I’ll wear my OhMiBod Esca 2 to the nightclub and relish the music-syncing vibrations in their full glory.