The sooner I review the Hot Octopuss Atom cock ring, the sooner I am free from the misery of testing it. 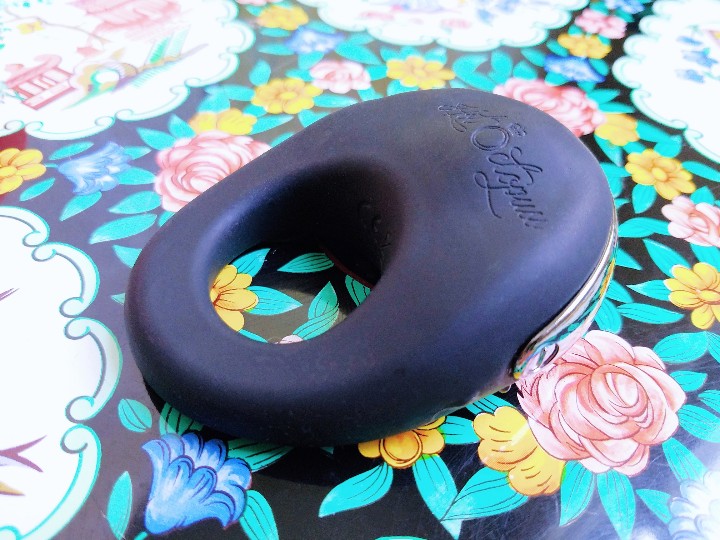 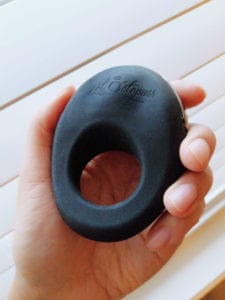 My boyfriend’s and my grievances toward it probably peaked when I glared at him, and he responded, “I can’t stay hard if I can tell you’re not having fun.”

What the Atom cock ring is supposed to do vs. what it actually does

Our experience sounds antithetical to the purpose of a cock ring, which is to make erections harder and orgasms stronger. In practice, the Hot Octopuss Atom sucks the fun out of intercourse for me. And, seeing my displeasure, my boyfriend goes flaccid every time. I thought the Atom would be the bomb, but it straight up bombed.

It’s intuitive to think that a cock ring with a bulky vibrating compartment is rumblier than with a petite one.  However, if it’s so clunky it can’t press against my clitoris efficiently during intercourse, then the vibrations don’t count for shit. With the Hot Octopuss Atom, I am SOL.

The Atom cock ring is so bulky that, when my boyfriend wears it, I can’t use the entire length of his penis. 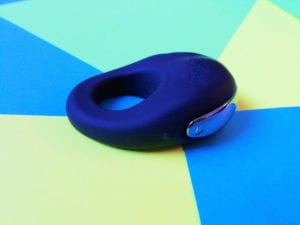 Despite the raised contour designed to fit between my labia, the Atom’s shape is unintuitive for me to grind against my clit. I’d have to use such dainty thrusts that my boyfriend would lose his erection from the lack of stroking— the long strokes that I would prefer. The Hot Octopuss Atom gets in the way for both of us. 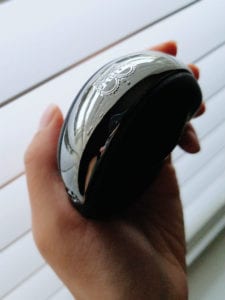 How are the Atom’s vibrations?

The Hot Octopuss Atom is one of the cases where vibration strength is secondary to shape. Hot Octopuss as a brand has consistently rumbly and starry-eye-inducing vibrations. Hot Octopuss’s Pulse III Solo makes my boyfriend come hard as he looks into my eyes and watches me using the Atom on myself and coming even harder. 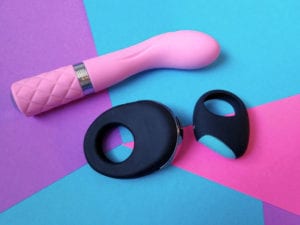 Its top speed is comparable in strength to but rumblier than my beloved BMS Pillow Talk Sassy. For that reason, I can’t say I would have been upset about spending $851 on it. 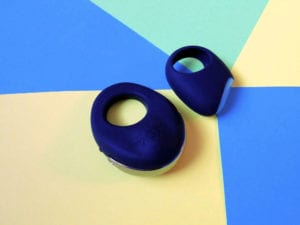 Even the relatively weak Picobong Remoji Lifeguard (mentioned in my Vibrating Cock Rings 101) works better during penis-in-vag because of its more streamlined and targeted shape. After testing the Atom, using the Lifeguard was a sigh of relief for both my boyfriend and me.

Every time he wore the Atom during intercourse, it considerably spoiled our mood for the following few hours. The irritation lingered. But that’s okay; we suffered through it so that you wouldn’t have to.

SheVibe sent me the Hot Octopuss Atom cock ring in exchange for my honest and freely-given review. The fact that I received it as a marketing sample doesn’t change my opinion on it— as always, I tell the truth if I don’t like a toy or worse, think it belongs in hell’s incinerator.