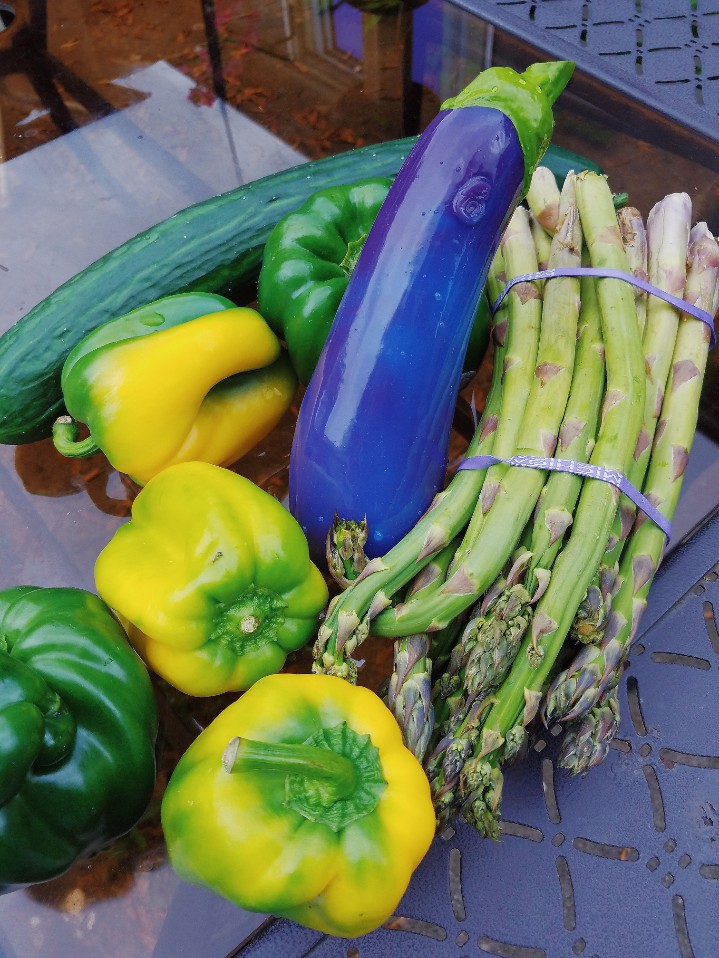 The Self Delve Eggplant‘s girth and swell enticed me. I already knew that I would love the stretch and the bragging rights of consuming this eggplant vaginally. But I wasn’t expecting the Self Delve Eggplant dildo‘s straight taper to enamor my G-spot as much as it did. But it was the only sex toy I brought with me on my ANME 2019 business trip for a couple of reasons.

First, it’s a real-life euphemism emoji, yet discreet enough to look like some generic decor. “HOW DID YOU MAKE IT LOOK LIKE AN EGGPLANT?” a stoned friend asked me in awe. And the included storage is also inconspicuous: a large, blank metal canister. 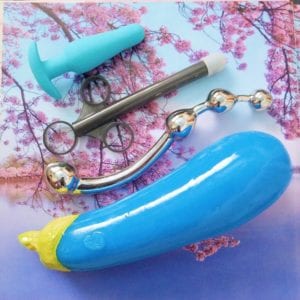 Second, the Self Delve Eggplant is one of my favorites in my review-queue to use at the moment. At 8″ long and 2.4″ max diameter, it’s an aubergine dream befitting of size royalty. It’s bluntly voluminous for sure— if you’re using the big end, there’s no such thing as a gradual stretch. Once the broadest part is past my pubic bone, however, its glossy silicone is all smooth sailing and endless, intense orgasms. The squish also makes the big end’s girth more manageable and the small end’s sharp “stem” pliably gentle.

G-spotting with the Self Delve Eggplant 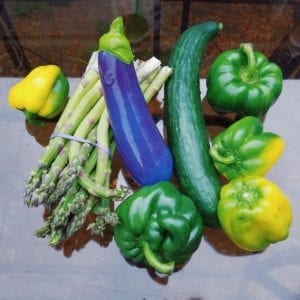 My G-spot would usually scoff at a straight taper like this one, demanding a more swooping and bulbous curve. Such eye-rolling was the case with the Je Joue Uma and the thinner end of the Desirables Dalia. But both of those other toys are rigid and stubborn and don’t get along with my G-spot. The Self Delve Eggplant, in contrast, has the perfect silicone density for me. It’s squishy enough to conform to my pubic bone’s dip and tessellate against my G-spot, while fat and firm enough to give my G-spot intense resistance.

The Self Delve Eggplant silicone’s squish

If I had to guess Self Delve silicone’s Shore rating, I’d give it a 6A or 7A. It’s softer than Tantus’s Super Soft silicone and any Uberrime dildo I’ve tried, including the Fire and Ice edition Night King. In other words, the Self Delve Eggplant is medium-firm by fantasy standards, but soft compared to what I would usually use. And I wouldn’t have it any other way. The balance in firmness is fantastic to clench around during orgasm. I grip on it like a vise, compressing the Self Delve Eggplant and feeling it rebound between my vag’s cuddling contractions. And repeat.

A girthy all-arounder for both shallow and deep penetration 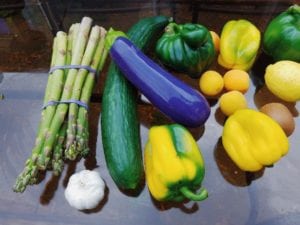 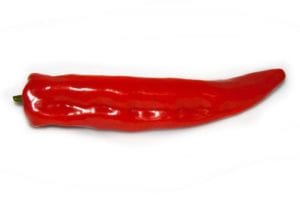 My verdict on the Self Delve Eggplant / Aubergine 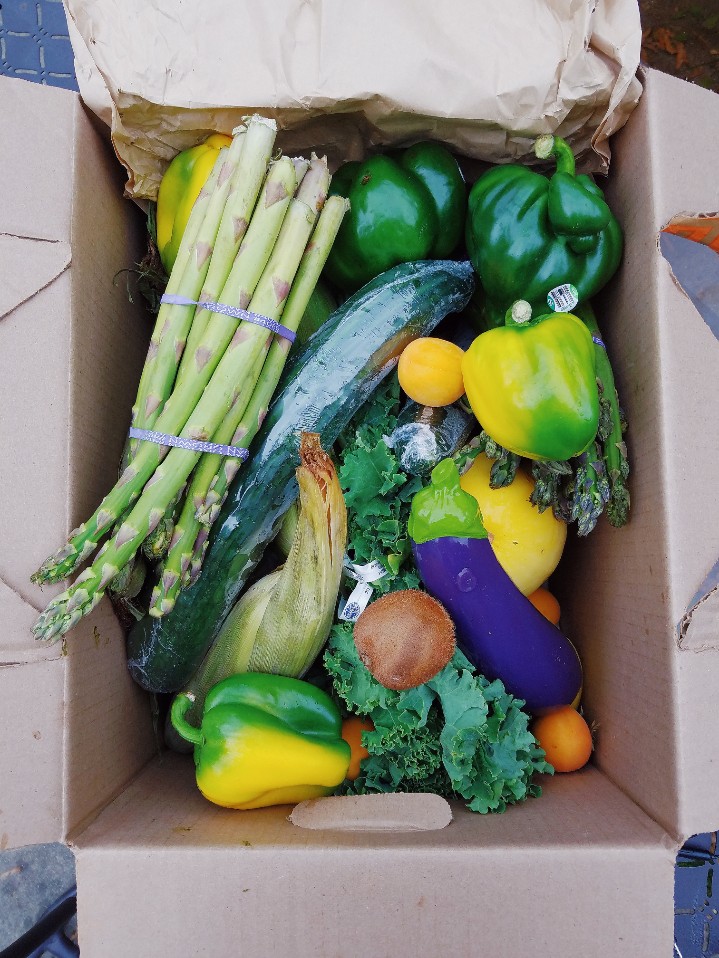 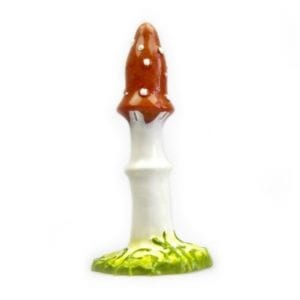 Thanks for reading! Let me know in the comments what Self Delve silicone sex toy you’d like to see me review next.