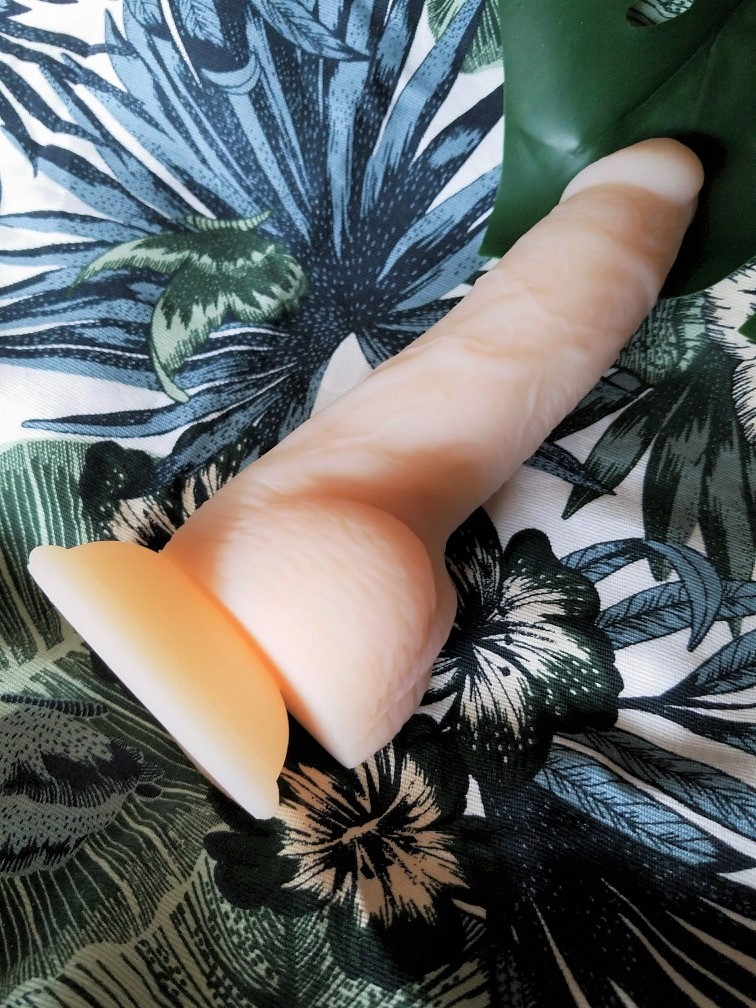 But I do most of my sex toy shopping online. So let’s imagine swiping through a dating app. I see a picture of a Bradley or Connor from the suburbs in his shorts and New Balance shoes, holding up a fish he caught. That’s his only profile picture. His Spotify account is linked, and his chosen anthem is by Nickelback.

But I swipe right because there’s ONE exciting detail that I can’t gloss over in his (brief) bio. It’s kind of like that. 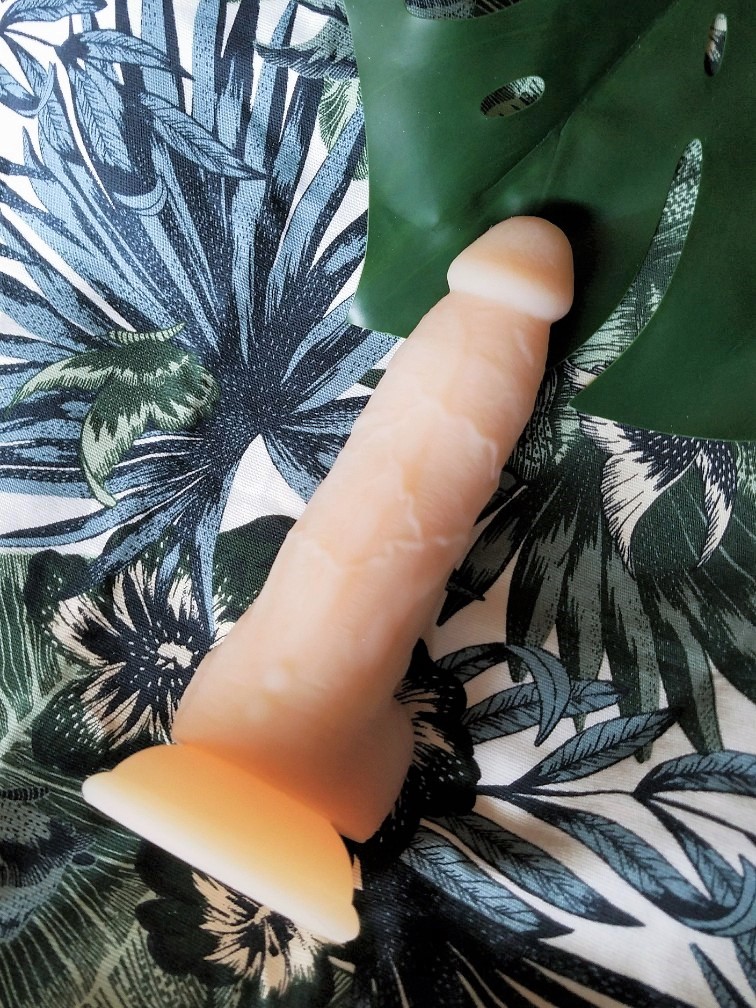 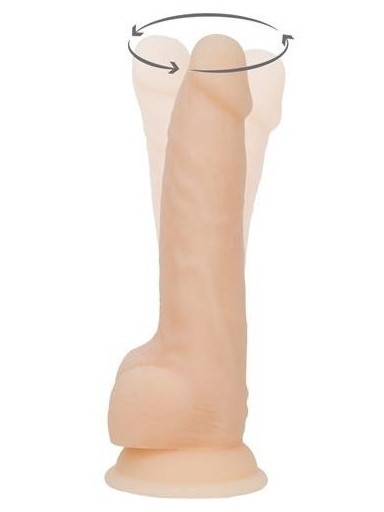 When I turned it on for the first time, I definitely thought, “…that’s … it???” The tip moves in circles, yes. But the circles are only one centimeter in diameter. Combine that with my vagina’s constriction, and the toy’s motions feel like next to nothing. Though they feel good, all four of the spinning settings are far too subtle for me to justify spending $80. 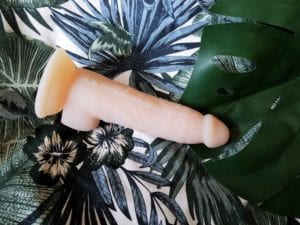 The two buttons allow independent control of the motors. Unfortunately, the one for the spinning function allows less space for the vibrating motor. The result: vibrations that epitomize “meh”. I understand that, with such soft silicone, vibration dampening comes with the territory.