UPDATE: I wish I hadn’t written this review. This product isn’t even worth the amount of time I spent writing about it. It’s cheap, it’s terrible, it’s whatever. But it didn’t deserve my attention at all. Not when you can get inexpensive and higher-quality vibrators from a better shop, run by better people.

2017 me: let’s flame test this sex toy to find out whether it’s body-safe silicone

2019 me: buy from reputable brands and shops, so that you’re not asking that question in the first place

But TooTimid and Pink BOB aren’t just “whatever.” There are many ways that they’ve been problematic (some of which I’ll cover in this post).

Would love to know why @TooTimid is encouraging recording your sex partners without consent. That’s llegal. And fucking disgusting. pic.twitter.com/uxd6gBpK3M

TooTimid does have some body-safe sex toys, but they mark the prices waaayyyy up for silicone sex toys from other brands. No, thanks.

Anyway, here’s the review. I wrote it waaaay back before I got to know the ins and outs of the industry. However, I do understand that Pink BOB is some people’s initiation into the sex toy world. And I hope this blog post shows you a different perspective on cheap sex toys and “toys for beginners.”

Are Pink BOB and Too Timid legitimate?

Pink BOB is the white-label brand owned by Too Timid, a sex shop that was established in 2000. Frankly, much of their selection doesn’t seem to have left that era. Toxic PVC and porous TPR litter the inventory, and one page on Too Timid’s website calls toxic jelly “the perfect material.” Despite the unscrupulous and problematic use of language2 throughout their online shops, Pink BOB and Too Timid are legitimate businesses that sell both porous toys and body-safe toys.

Flame-testing to tell whether sex toys are really silicone 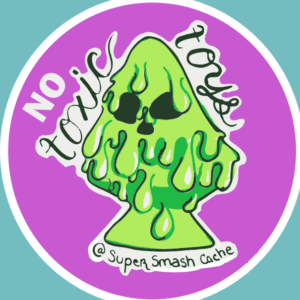 There are principled sex shops that sell affordable and genuine silicone sex toys, and there are brands that deliberately mislabel their products. How can you tell whether a silicone sex toy is body-safe, for real?

You try to set it on fire.

By doing flame tests, you can observe how silicone behaves differently from TPE, TPR, and jelly. To decipher the results of a flame test, check out Dangerous Lilly’s guide.

What a relief! This sex toy meets my bare, bare minimum standard of not harming a human being. It’s chemically stable, won’t leech toxic chemicals that could give your vagina or anus chemical burns. And the surface’s pores are small enough that bacteria and mildew cannot embed themselves in it. 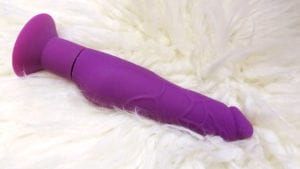 This vibrator’s 6-inch insertable shaft tapers from 1″ at the coronal ridge to 2″ at the balls, with an average diameter of 1.65″. If you’re getting used to penetration, you can start with the relatively slim tip and work your way down the shaft as you get comfortable. If you’re already comfortable with penetration, it’s still girthier down the shaft.

I’d seriously rather rub myself off, because 7 out of 10 times I use this toy, I can’t orgasm with it on my clit. Now, I’m not claiming that someone’s perception is wrong if they think it’s powerful. It’s just not the type of power I enjoy; it’s very buzzy and surface-level. It tickles quickly rather than shaking and rattling my clitoris. It feels like a fairy exhaling in the vicinity of my clitoris. Further, while I have found some weaker and buzzier toys acceptable, it’s because their tips were pointy so I could target the vibrations better.

Sure, I can orgasm with this toy, but it’s hardly pleasurable. There are three primary outcomes for me using it clitorally: bored, numb, or irritated.

It might have ten vibration settings, but they’re all pretty crappy. What’s more, there are a mere 2 uniform vibration settings and 8 patterns, controlled by one button. If the steady vibrations can’t reliably get me off, the varying rhythms definitely can’t! 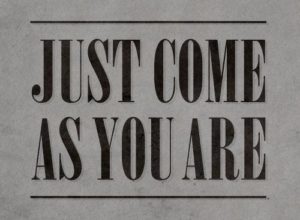 Why? Because if someone as sensitive as me struggles to orgasm with this toy, I’m inclined to think that most people would have an even lower success rate with it.

My verdict on the Pink BOB Alex 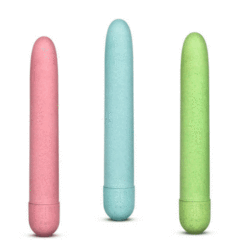